Counterpoint said in an outline of its latest report it had cut its estimate for offline smartphone sales in China during the outbreak by 50 percent. 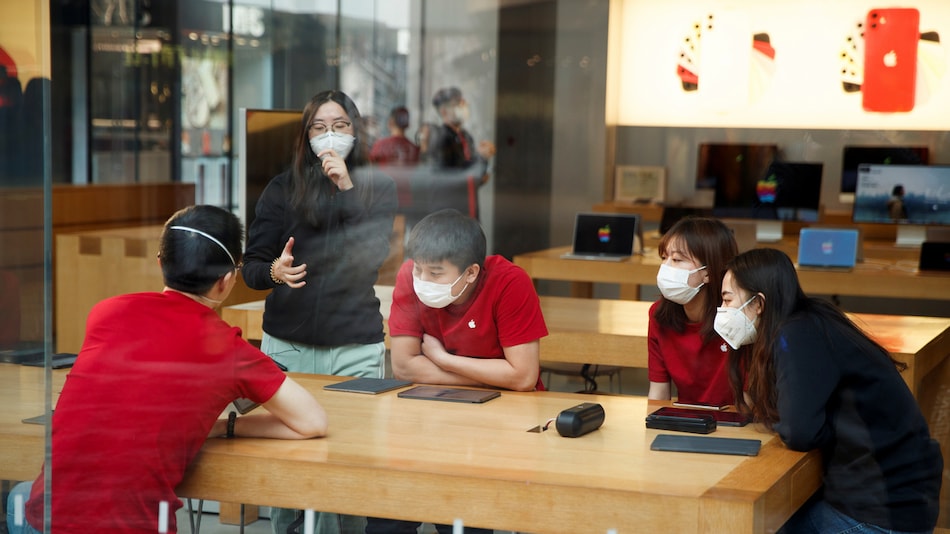 Huawei Technologies will be among the worst hit from a collapse in Chinese smartphone sales in the first quarter due to the coronavirus outbreak, industry researchers Counterpoint said on Thursday, slashing estimates for the world's biggest market.

Hong Kong-based Counterpoint, whose forecasts are widely used in Asia's booming chip and mobile phone industry, said in an outline of its latest report it had cut its estimate for offline smartphone sales in China during the outbreak by 50 percent and for first-quarter sales overall by 20 percent.

From forecasting outright growth of the global market, it said those cuts were likely to mean sales worldwide would now be flat year-on-year in 2020.

"Overall, we think the virus will be contained in March.” Tom Kang, Research Director with Counterpoint Research, said.

"However, it may take two more months for commerce activities in China to fully go back to normal. We expect negative growth in Q1 and Q2 2020, in both China and global smartphone markets."

The outbreak is expected to pile pressure on China's economy and has resulted in companies struggling to restart production after an extended new year holiday as supply chains from the car industry to smartphones remain disrupted.

Counterpoint analyst Flora Tang said Oppo and Vivo would also be impacted as the companies are heavily reliant on offline sales channels. But the influence on sales of Xiaomi, OnePlus and Realme would likely be less severe as they are more online-centric and overseas-focused.

Xiaomi said earlier on Thursday it expects a hit to first-quarter sales from the disruption caused by the coronavirus outbreak, but believes demand will bounce back in the second and third quarters.

Earlier this week, another research firm, Canalys, said it expected China's smartphone shipments to halve in the first quarter, while a third, IDC, forecast a 30 percent drop.

"Some Chinese OEMs already have shortages in some components. So global sales may show 5-6 percent negative growth," Kang added. "Some sales may be shifting to Q3 this year but not all the demands will be shifted for the mismatch between old devices and new devices."

Xiaomi, Huawei, and Oppo, three of China's top Android brands, are all expected to announce flagship devices in the first half of this year.

Counterpoint also estimates that Apple's iPhone sales may lose out to the tune of 1 million units due to its decision to keep its brick and mortar stores closed till February 15.