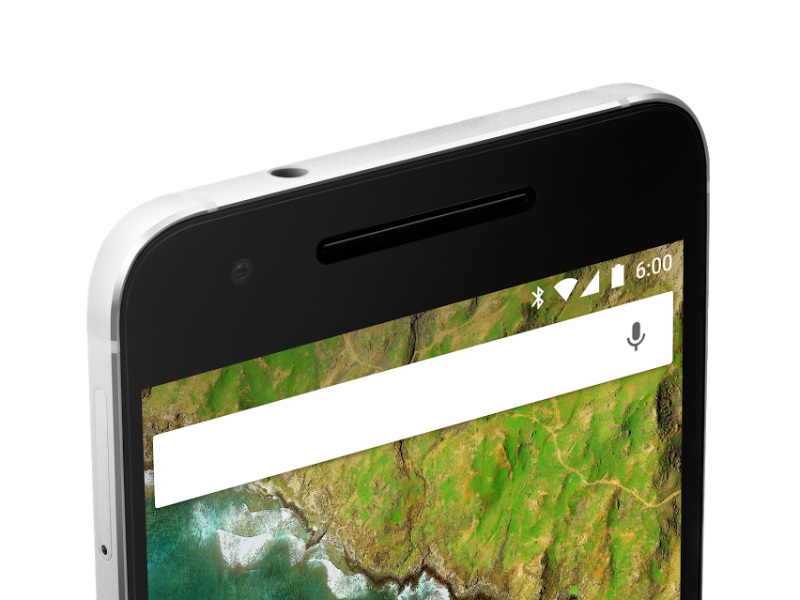 Internet giant Google's most premium Nexus smartphone till date - Huawei Nexus 6P - will not be made in India yet, Huawei officials said on Tuesday.

"This is a global launch and for now all the Nexus 6Ps will be made from our China facility. We are in process of evaluating plans to see if there can be a change in the manufacturing location," said Huawei India's vice president, sales, P. Sanjeev.

Stressing on the Chinese technology major's strong histroy with Android, he also said that Huawei's deal to make the new premium Nexus phones will also boost sales and brand value of Huawei and Honor in the country.

Earlier, Zhao Gang, vice-president, Honor International Business, had told IANS that India was one of the most important markets for the company and it was looking to double sales and revenue by the end of this year.

The 6P comes with a 5.7-inch QHD display and 3450 mAh battery. It is powered by a Snapdragon 810 system-on-chip (SoC) and 3GB of RAM. The device also comes with a 12.3-megapixel rear camera and an 8-megapixel front facing camera with HDR shooting mode.

Asked about how Google chooses its manufacturers, Sanjeev said that both the companies have worked closely together to come out with the most premium experience-offering phone.

"India is now the fastest growing smartphone market in the world, and it is exciting to launch our newest Nexus phones here," said Chrome and Android Marketing global director David Shapiro.

"We're looking forward to the Nexus 6P delivering premium experiences for Indian users, demonstrating what is possible when innovative hardware, thoughtful design, and the latest Android software all come together," he added.