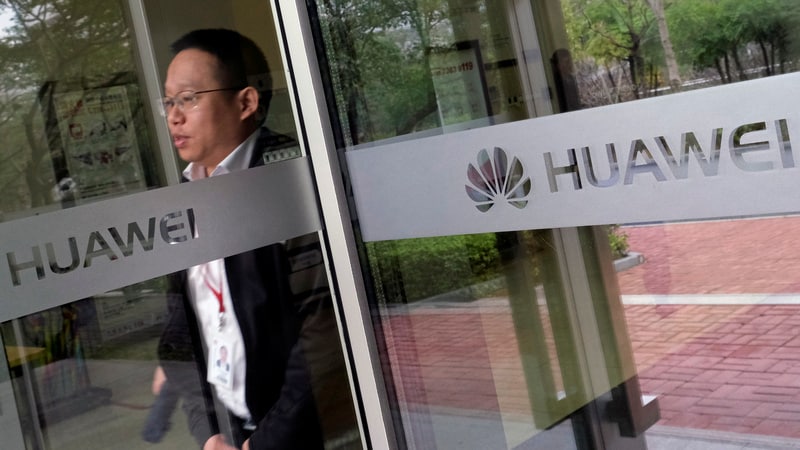 China's Huawei Technologies, the world's third-biggest maker of smartphones, turned in a higher annual profit on record handset sales even as it continued to grapple with heightened global scrutiny amid allegations of espionage.

Huawei, which has risen quickly to become a dominant player in the smartphone industry, saw its consumer business sales hit a record CNY 348.9 billion ($52 billion) in 2018, driven by its premium device models such as the P series and Mate series.

This was in line with what the company flagged in January, when it also said it could become the world's biggest-selling smartphone vendor this year.

But the outlook for Huawei is clouded by US accusations that its telecoms network equipment could be used for spying by the Chinese government and calls to allies from Washington to ban Huawei from building next-generation mobile networks.

Huawei has repeatedly said Beijing has no influence over it.

Huawei, unlike other big Chinese technology firms, derives half its revenue from overseas.

"The easiest way to bring down a fortress is to attack it from within. And the easiest way to reinforce it is from outside," rotating Chairman Guo Ping said at a press briefing attended by over 100 journalists, way more than in past years.

"Moving forward, we will do everything we can to shake off outside distractions, improve management and make progress towards our strategic goals," he told reporters on Friday.

Huawei has launched an unprecedented media blitz in recent months, opening up its campus to news groups and parading its typically low-key founder, Ren Zhengfei, in front of global media, as it fights US concerns over its network gear.

Revenue from its carrier business group reached CNY 294 billion, roughly in line with the previous year.

A top company executive said earlier this week that the US campaign against Huawei was having little impact on its sales and that it was unlikely many countries would heed the US call to ban its gear.

He said revenue is expected to jump to $125 billion in 2019, adding that future growth will come "primarily" from smartphones and enterprise services, with sales of equipment to telecom carriers growing at single digit rates.

Borderlands: Game of the Year Edition Revealed for PS4, Xbox One, and PC
Lyft Valued at $24.3 Billion in First Ride-Hailing IPO