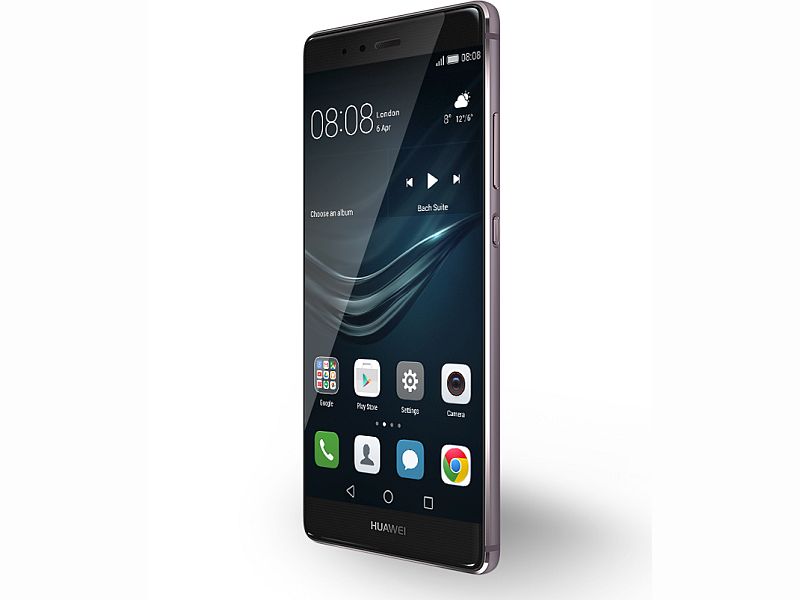 Chinese handset maker Huawei has claimed that it has sold over 9 million Huawei P9 units globally since the smartphone's launch in April. The company made the announcement at an event on Thursday.

Notably, the company back in September had claimed that it sold 6 million P9 smartphones, which means the company has sold an additional 3 million units within two months.

One of the biggest highlights of the Huawei P9 smartphone is its dual rear camera setup that was 'co-engineered with Leica'. The smartphones sport two 12-megapixel rear camera with with f/2.2 apertures - one camera captures colour images, while the other captures monochrome images. It also sports an 8-megapixel front-facing camera.

To recall, the Huawei P9 had been unveiled alongside the Huawei P9 Plus back in April. The Chinese company in August launched the P9 flagship smartphone in India at Rs. 39,999.

The Android 6.0 Marshmallow-based Huawei P9 features the company's EMUI 4.1 skin on top, and sports a 5.2-inch full-HD (1080x1920 pixels) IPS LCD display. It is powered by a Hi-Silicon Kirin 955 octa-core processor (2.5GHz quad-coreCortex-A72 + 1.8GHz quad-core Cortex-A53 cores) that's coupled with 3GB of RAM. It bears 32GB of inbuilt storage, which is expandable via microSD card (up to 128GB). Huawei has also unveiled a 4GB of RAM/ 64GB of inbuilt storage variant which is not available in India. Connectivity options on board the Huawei P9 include 4G LTE, Wi-Fi 802.11 a/b/g/n/ac, Bluetooth v4.1, Infrared, and USB Type-C. The smartphone features a 3000mAh battery and comes in Ceramic White, Prestige Gold, and Titanium Grey colours.