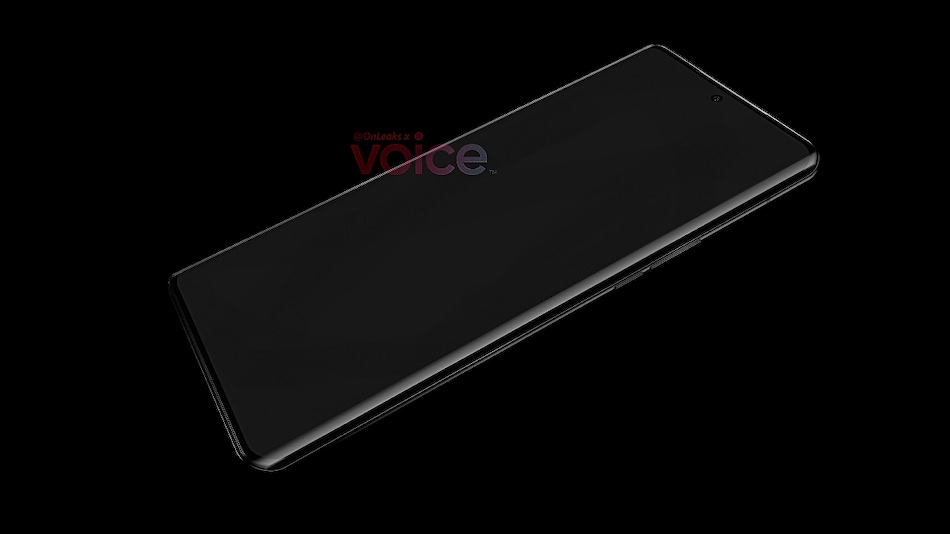 Huawei P50 Pro render has surfaced online for the first time. Known tipster Steve Hemmerstoffer shared the render of the upcoming smartphone, where it is seen with a single selfie camera placed inside a hole-punch cutout in the top-centre. The purported Huawei P50 Pro is expected to feature a 6.6-inch display, as per the tipster. The phone may also feature thin bezels and drastic side curves, just like its successors.

Tipster Steve Hemmerstoffer, aka OnLeaks, shared a render of Huawei P50 Pro on Voice, along with some possible specifications. The smartphone is expected to measure 159mm in height and 73mm in width. It will also feature distinctly curved edges and thin bezels.

The magnetic speaker system that was there in the preceding Huawei P40 series appears to have been replaced by a standard earpiece on Huawei P50 Pro. The smartphone also appears to have ditched the dual front camera setup for a single selfie snapper placed inside the hole-punch cutout.

No other information of the upcoming smartphone was shared by the tipster. However, a recent report suggests that the Huawei P50 series will likely launch in March 2021. It is tipped to run on Android 11-based EMUI 11.1.

The Huawei P50 series is reported to incorporate an innovative liquid lens technology to massively improve focusing speeds. This technology is being speculated to achieve millisecond-level focusing, nearly on the lines of the human eye. This new technology was patented by Huawei on December 25 last year and announced in April this year.

Based on past launches, it is possible that the Huawei P50 Pro series may comprise three models – Huawei P50, Huawei P50 Pro, and Huawei P50 Pro+. It should be noted that Huawei hasn't officially shared any information on the P50 series yet.