The model name 'ELS-NX9' spotted on Geekbench, was earlier given to Huawei P40 Pro on a certification website.

Huawei P40-series will be launched on March 26

Huawei P40-series is a highly anticipated smartphone lineup from Huawei that is set to be launched on March 26. However, ahead of its launch, the upcoming smartphones by the Chinese tech giant have been at the helm of several leaks and rumours. Now, one of the variants of the Huawei P40-series was spotted on Geekbench - highlighting some of the key specifications - and it's thought to be the Huawei P40 Pro. If the key speculations are accurate, we can expect one of the smartphones from the series to support 5G connectivity and come with an octa-core processor. In the meanwhile, a leaked image claims to show the entire Huawei P40 series lineup.

Geekbench is now though have listed one of the upcoming Huawei flagship smartphones under the model name 'ELS-NX9'. From the listing, we can notice that the said smartphone will have 8GB of RAM and run on Android 10. The processor section does not specify the name of the SoC but we can see it's an octa-core HiSilicon processor which is owned by Huawei. We are not fully unfamiliar with the model name, ELS-NX9 as it was previously spotted on a certification website. The specific model name was given to Huawei P40 Pro which is rumoured to be powered by Kirin 990 5G chip. The phone on the certification website was also branded as Huawei P40 Pro 5G.

The rumours around 5G connectivity on the P40-series however, is not new. Since Huawei has not revealed any of the key specifications of the smartphones, we are left to use our imagination.

In any case, if we do not see 5G support in the Pro variant of the Huawei P40-series, the rumoured Huawei P40 Pro PE (Premium Edition) can very well have the said feature as the Chinese tech giant is competing with high-end smartphone brands such Oppo and Xiaomi who are now widely adding this to their flagships. At the moment, it is unconfirmed whether the model name 'ELS-NX9' actually belongs to Huawei P40 Pro or Huawei P40 Pro PE.

So far, Huawei has been repeatedly teasing the series with short videos where the company is boasting its "visionary photography.

Finally, as mentioned, another report shows the alleged photo of the whole P40-series lineup, where the Huawei P40 Pro PE can be seen with five quad camera setup. More will be known at the launch event on March 26. 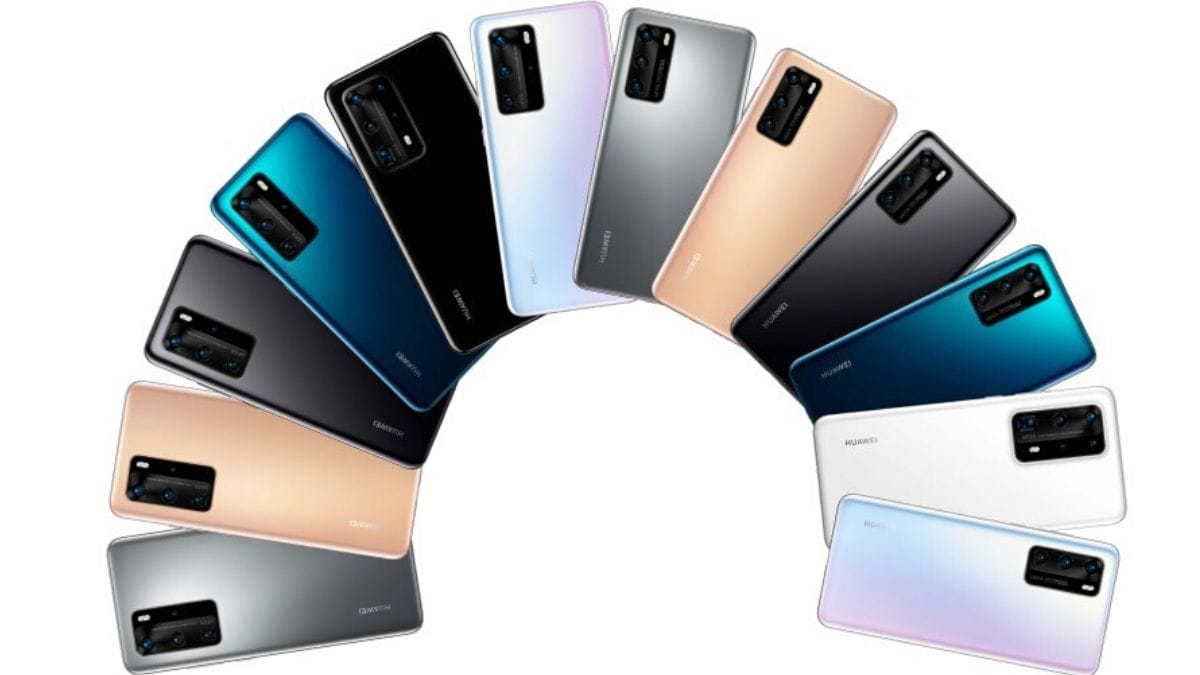