Huawei P40 Pro could up the ante for phone cameras, yet again 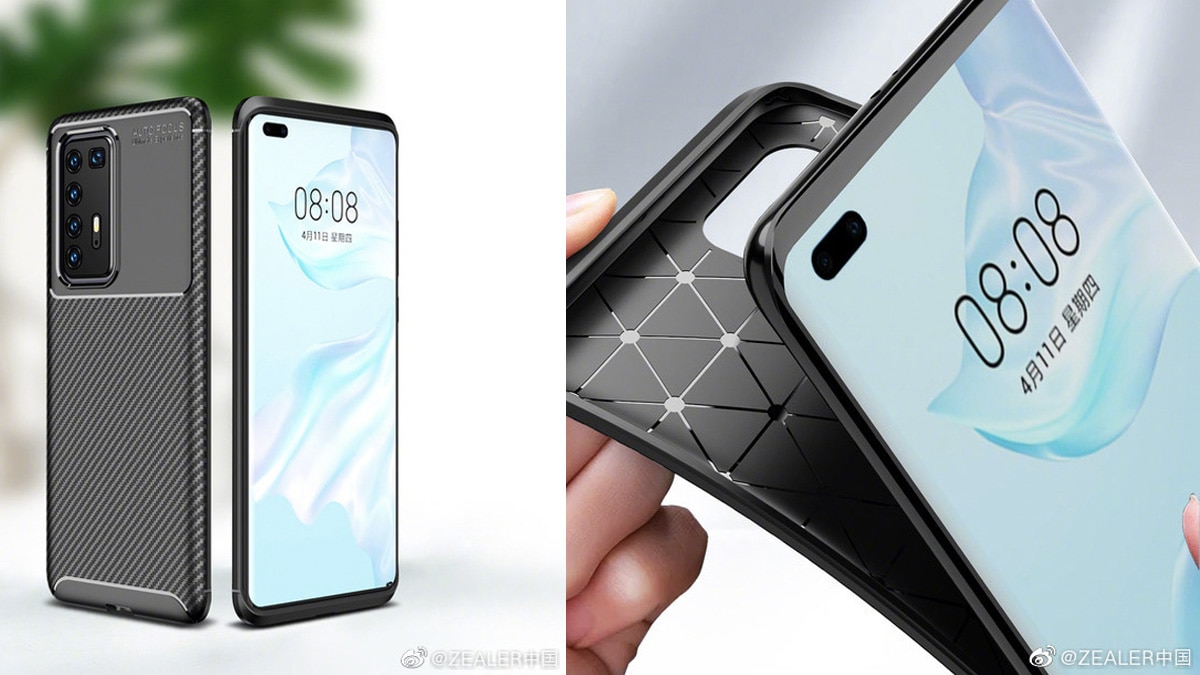 Back in December, Huawei confirmed that it will be launching the Huawei P40 series in March this year, sans Google's apps and services. Immediately after, we began getting a series of leaks and readers of what the P40 and P40 Pro could look like. Today, we have yet another leak from a case manufacturer which gives us a clear look at the alleged Huawei P40 Pro. The render shows the phone having a pill-shaped hole-punch display in the front and a total of five camera sensors at the back. The design of the camera layout also looks very similar to the first render we saw back in December.

The images posted on Chinese networking site Weibo, gives us different angles of the supposed Huawei P40 Pro. The shot of the front of the phone shows it having slim bezels all around but instead of a notch, we have a hole-punch cutout for two front cameras, similar to the Samsung Galaxy S10+. The render also shows the phone having a noticeable forehead and the top of the rubber case having a little lip to cover the section up, which means we doubt there would be additional sensors in that panel.

Another image shows the Huawei P40 Pro case from all angles, which reveals protection for the physical buttons on the right, a cutout for the USB Type-C port and speaker at the bottom and two cutouts for on the top, seemingly for the microphones or an IR blaster and a microphone. The back has a large rectangular cutout for the camera models and additional sensors. The shape of this cutout is very similar to the leak from Onleaks back in December, which didn't give us a clear look at the phone. If we look a bit closer at the camera sensors, the lone one on the right is most likely the telephoto one, due to its squared shape. The Huawei P40 Pro is said to offer 10x optical zoom, according to analyst Ming Chi Kuo.

Along with the Huawei P40 Pro, we could also expect the P40 and maybe a Porsche Edition or even a Max variant of the phones. There's still time for March, so we should be getting more leaks till the day comes.