Huawei P40 Lite E has a triple rear camera setup which includes an a primary sensor, an ultra-wide sensor, and a depth sensor. 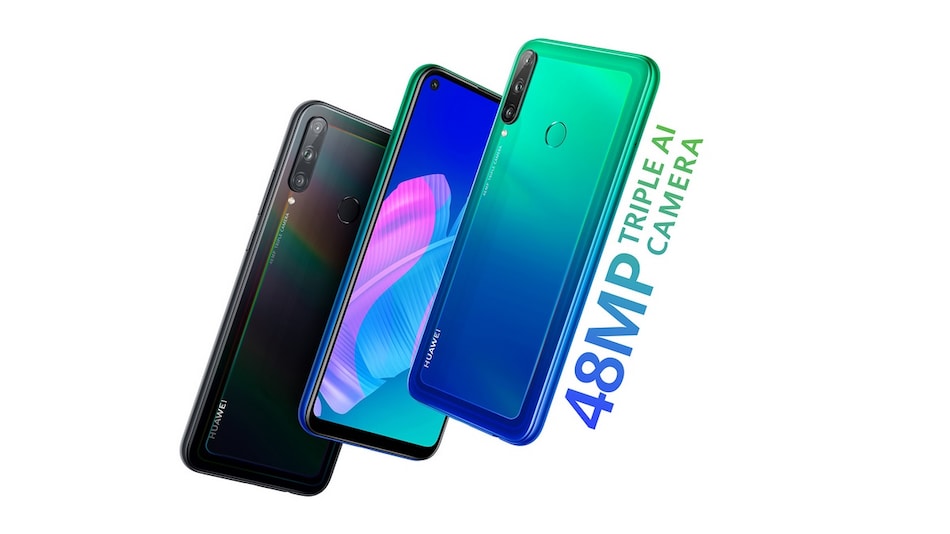 Huawei P40 Lite E is the latest member of Huawei P40 series, ahead of the launch of the flagships - Huawei P40 and Huawei P40 Pro - on March 26. Listed in several territories in Europe, including Austria, Poland, and Romania, the smartphone is powered by an unconfirmed octa-core Kirin SoC. The phone has a triple camera setup on the back and a hole-punch design for selfie shooter. There is only one variant of the smartphone that has been listed on the above-mentioned countries' websites, with 4GB RAM and 64GB onboard storage. The Huawei P40 Lite E seems to be a budget friendly smartphone that has a 4,000mAh battery. It will be available in two colours, Black and Aurora Blue.

The Huawei P40 Lite E is priced at PLN 699 (roughly Rs. 13,300) in Poland for the 4GB + 64GB variant , which is the only RAM and storage configuration it comes in. The Austria and Romania website listings do not feature price tags. As of now, the Huawei P40 Lite E is on sale in Europe with no information on availability in foreign markets.

The dual-SIM Huawei P40 Lite E runs on Android 9 with EMUI 9.1 on top. It has 6.39-inch (720 x 1,560) LCD IPS display with slim bezels. The specifications page on the official Poland website states that the phone has an octa-core Huawei Kirin 810 SoC with four Cortex-A73 cores clocked at 2.2GHz and four Cortex-A53 cores clocked at 1.7GHz but the ‘Buy Now' page states a Kirin 710F SoC. The GPU present in the Huawei P40 Lite E is the Mali G51-MP4. The phone comes in only one RAM configuration, 4GB.

Talking about the cameras, the Huawei P40 Lite E has a triple camera setup on the back. The primary is a 48-megapixel sensor with f/1.8 aperture, the secondary is an 8-megapixel ultra wide angle sensor with f/2.4 aperture, and the third is a 2-megapixel depth sensor. On the front, the hole-punch houses the 8-megapixel selfie camera which has an f/2.0 aperture.

There is only one storage variant for the Huawei P40 Lite E,64GB, but it can be expanded using a microSD card (up to 512GB). For connectivity, the Huawei P40 Lite E has Wi-Fi 802.11b/g/n support, Bluetooth v5.0, a 3.5mm headphone jack, and a Micro-USB port for charging. There is a fingerprint scanner on the back as well.

The budget friendly phone has a 4,000mAh battery support for 10W charging. Judging by the specifications, the 4,000mAh battery should last for a full day of use, but that depends on the usage and several other factors. The Huawei P40 Lite E is 159.81x76.13x8.13mm in size and weighs just 176 grams.

Government Warns of Action for Non-Payment of AGR Dues