Huawei P30 Pro is now available in India. Launched in the country last week, this new Huawei smartphone can be purchased from Amazon India website. Huawei has also announced that the offline sales for the P30 Pro will begin later this week via Croma stores, which are currently accepting pre-orders for the phone. Huawei P30 Pro is the current flagship smartphone of the company and comes with features like quad-camera setup, reverse wireless charging, and HiSilicon Kirin 980 SoC.

Huawei P30 Pro price in India has been set at Rs. 71,990. The phone is being offered in only one variant with 8GB RAM and 256GB of inbuilt storage. According to Huawei, the company will be selling the smartphone in Aurora and Breathing Crystal colours. As we mentioned earlier, the Huawei P30 Pro is now on sale via Amazon India.

Among the launch offers, the Huawei P30 Pro buyers will get no-cost EMI options, as well as up to 5 percent cashback (between April 15 and April 17). There is also 6-month screen insurance. Jio subscribers get up to Rs. 2,200 cashback and double data for 5 recharges, apart from benefits up to Rs. 10,000.

The smartphone will also be available via 120 Croma stores across the country beginning April 19. 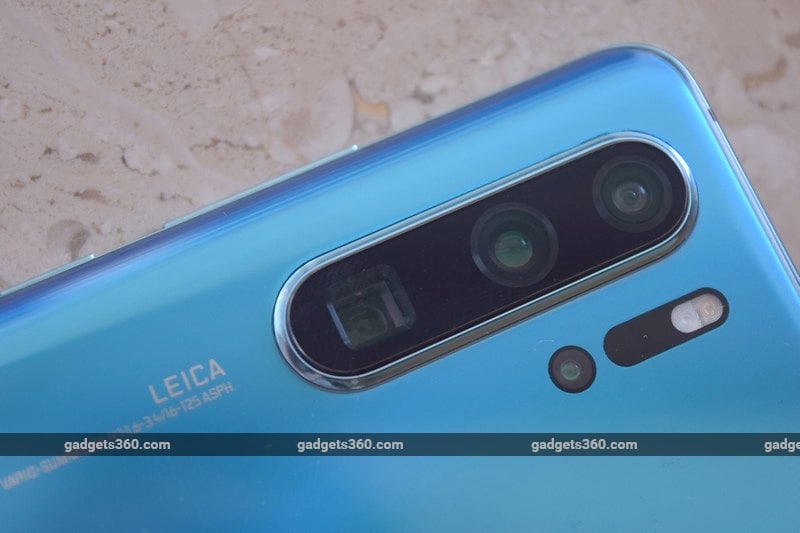 Additionally, the Huawei P30 Pro includes an in-display fingerprint sensor and 4,200mAh battery. The phone is also IP68-certified for dust and water resistance.