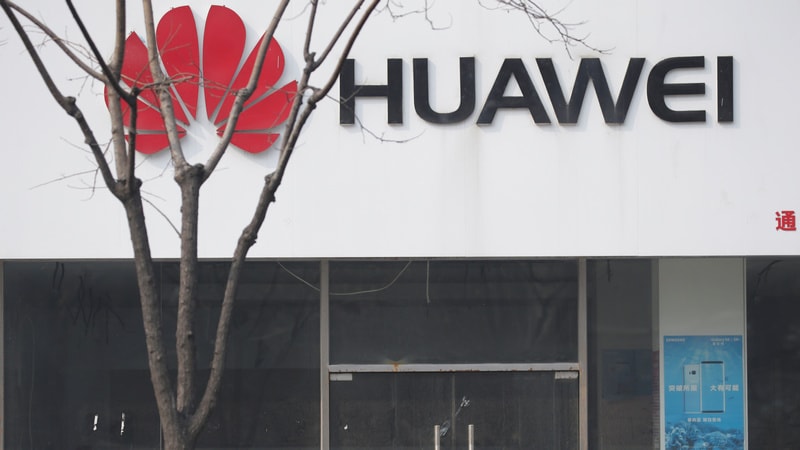 Chinese telecommunications giant Huawei is aiming to make a serious dent into the growing premium smartphone market in India with its newly-launched P30 and P30 Pro devices.

The company, which is betting big on the roll-out of the 5G network in India and is set to start trials with partner telcos in the country soon, is also looking at capturing a bigger share in the Indian smartphone market, a top company executive told IANS.

According to Richard Yu, CEO, Huawei Consumer Business Group, with their new P series smartphones, they are looking to capture 10 percent of the premium smartphone market in India by the end of this year.

The company is aiming to replace market leader Samsung and other premium segment players like Apple and Google with its feature-rich P30 and P30 Pro.

The company has been facing a somewhat tepid response for its P20 phones, launched last year in India, and with the much-improved camera and videography features, Huawei feels they now have a winner in the P30 series.

The P30 and P30 Pro phones are priced in the range of EUR 799 to EUR 1,249 for the European market. These would be priced relatively cheaper in India when launched by the middle of next month.

Keeping the price-sensitive Indian market, the new P series may also be manufactured in India later.

"Manufacturing will depend on volumes. Once we have that, our Indian facility will start rolling out the new phones," Yu said, adding that they would also look at the development of local features and app for their phones in India as and when the opportunity arrives.

He, however, evaded a question on whether they were also working on a new operating system (OS) for their phones.

Yu also refused to give Indian pricing for its phones but said that it would be similar to what they did with the P20 series last year.