The Huawei P30 Lite price in India has been set at Rs. 19,990 for the 4GB RAM/ 128GB storage option, while the 6GB RAM/ 128GB storage option is priced at Rs. 22,990. It will be available in Midnight Black and Peacock Blue colour variants, the company said in a press release. Like the Huawei P30 Pro, the Huawei P30 Lite will also be available via both Amazon India and Croma. It will go on sale via Amazon India from 12am (Midnight) IST on April 25 for Prime customers, and 12am (Midnight) IST on April 26 for regular, while Croma availability will begin in May. Launch offers include up to 5 percent cashback , no-cost EMIs, and Jio cashback up to Rs. 2,200 and 2.2TB additional data. 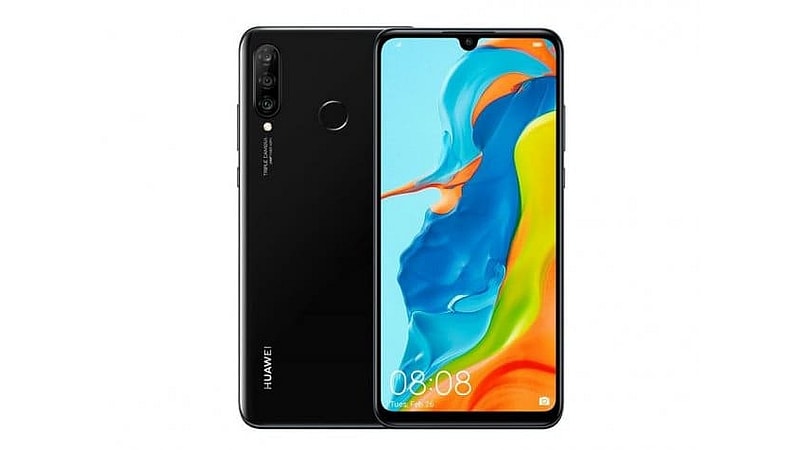 Connectivity options include 4G VoLTE, Wi-Fi 802.11 b/g/n/ac, Bluetooth v5.0, GPS/ A-GPS, USB Type-C, and FM radio. Sensors on the Huawei P30 Lite include accelerometer, ambient light sensor, digital compass, gyroscope, and proximity sensor. There is a fingerprint sensor on the rear panel. There is also a 3,340mAh battery on board, rated to deliver up to 21 hours of talk time and a standby time of 12 hours. It also supports 10W fast charging. It measures 152.9x72.7x7.4mm and weighs 159 grams.