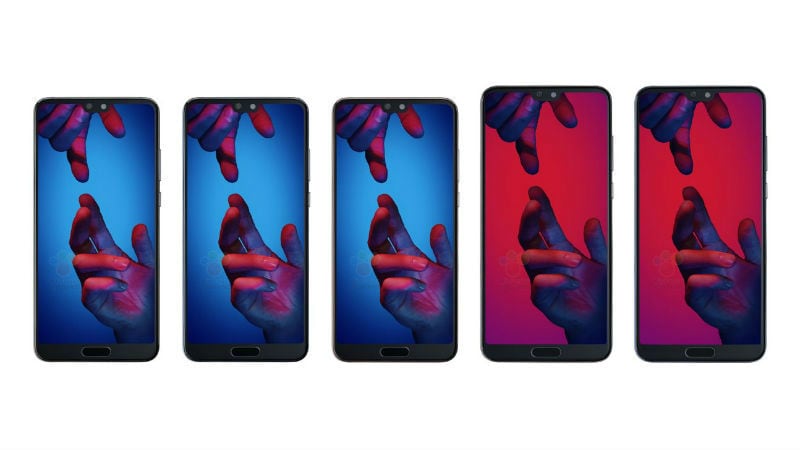 The Huawei P20 and P20 Pro will be launched today at an event in Paris. The Huawei P20 Pro is widely expected to be the world’s first smartphone with triple camera setup on the back, while the P20 will have to contend with dual rear cameras. Huawei has been heavily promoting the launch event with the hashtag #SeeMooore, where the three ‘O’s represent the triple camera setup on the back. Both smartphones will also sport the iPhone X-like notch on top. Of course, as is the case with any launch these days, the Huawei P20 and P20 Pro prices and specifications have been leaked online, giving us a pretty clear picture about what we can expect from the smartphones.

Huawei P20 and P20 Pro launch will be live streamed by the company on YouTube. The event is scheduled to start at 3pm CEST (6:30pm IST), and will allow fans to catch all the action from the event in real-time. You can remain up to date with the launch without missing a beat by clicking on the video below:

Huawei P20, P20 Pro specifications, features
Several reports over the past few weeks have leaked specifications of the two upcoming smartphones. It reiterated previous leaks claiming the Huawei P20 Pro will have a triple camera setup — a 40-megapixel primary sensor, a 20-megapixel monochrome sensor, and a 8-megapixel telephoto sensor. Additionally, the camera is said to be Leica branded and feature 5x hybrid zoom, which means that it combines optical and hybrid zoom to get to that level. Also present is a laser autofocus and lenses that have apertures ranging from f/1.6 to f/2.4.

Coming to the P20, the rumour mill says the smartphone will only have a dual camera setup with 20-megapixel and 12-megapixel sensors. However, it will be able to deliver 2x zoom, and retain slow-mo video recording (960fps at 720p) that was originally rumoured on the flagship model. Its front camera system is also claimed to utilise Kirin 970's NPU to enable 'Light Fusion', a feature to enhance selfies.

As for the Huawei P20 specifications, it is said the smartphone will sport a 5.8-inch (1080x2240 pixels) display with an odd 18.7:9 aspect ratio. It will be powered by the same Kirin 970 processor as the top model, and run on a 3400mAh battery that support SuperCharge fast-charging technology. It will measure 7.65mm of thickness and weight 165 grams, will use the USB Type-C. However, report say it will not have a 3.5mm headphone jack, and will not have an IP67-certified build.

Notably, the Huawei P20 Lite has already been launched by the company, but it may make an appearance at the event too. Apart from that, the Porsche Design Huawei Mate RS edition handset may also be announced at the event. The company had indeed teased on Twitter last week a Porsche Design model at today’s launch event.