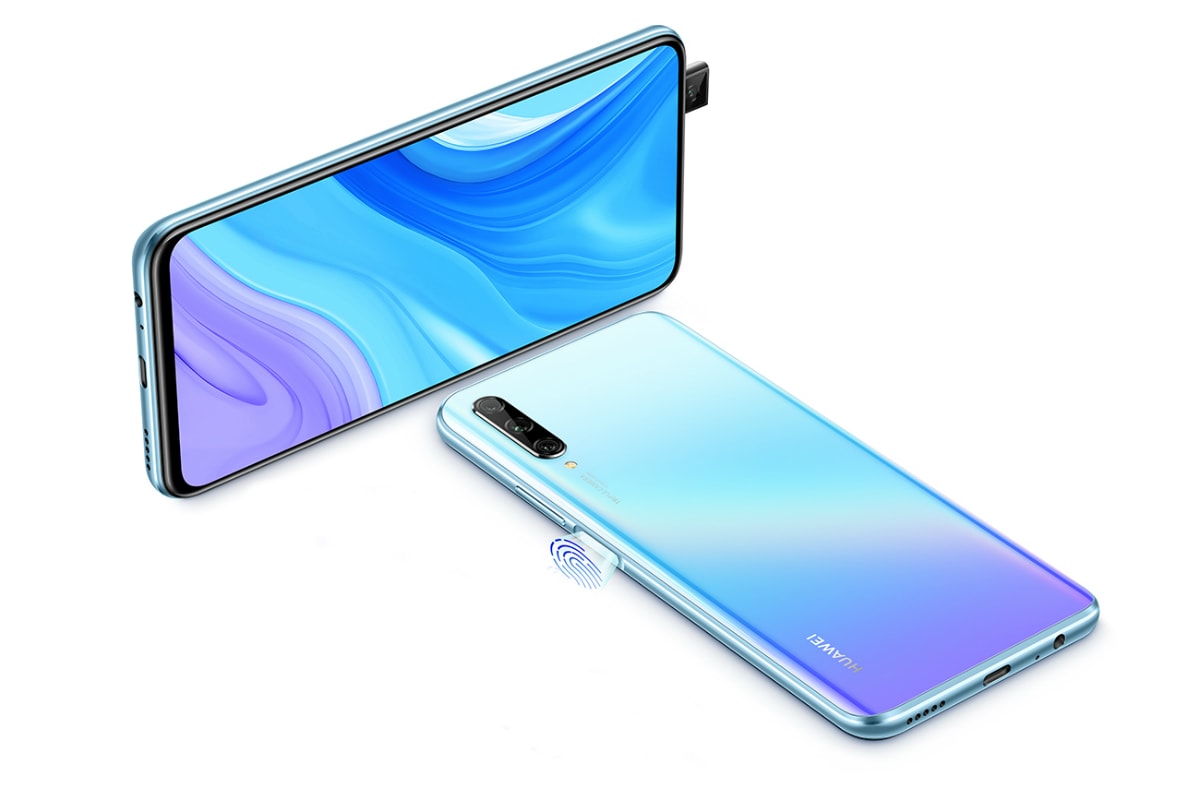 The Huawei P Smart Pro price is set at PLN 1,399 (roughly Rs. 25,900) for the sole 6GB RAM + 128GB storage model. It comes in Midnight Black and Breathing Crystal colour options and is listed in European markets such as Bulgaria, Croatia, Greece, Poland, and Ukraine among others. However, details about its debut in other regions aren't revealed yet.

To recall, the Huawei Y9s was spotted on the company's global site in November. The smartphone was also rumoured to debut in Pakistan with a price tag of PKR 34,999 (roughly Rs. 16,000).

The dual-SIM (Nano) Huawei P Smart Pro runs Android 9 Pie with EMUI 9.1 on top and features a 6.59-inch full-HD+ (1080x2340 pixels) TFT panel that has 19.5:9 aspect ratio. Under the hood, the smartphone has the octa-core HiSilicon Kirin 710F SoC, paired with 6GB of RAM. The triple rear camera setup of the P Smart Pro consists of a 48-megapixel primary sensor that has an f/1.8 lens and 8-megapixel secondary sensor with an f/2.4 ultra-wide-angle lens. There are also a 2-megapixel depth sensor along with an f/2.4 lens to enable portrait bokeh effects.

Huawei has provided 128GB of UFS 2.1 storage on the P Smart Pro that is expandable via microSD card (up to 512GB). Connectivity options include 4G LTE, Wi-Fi 802.11 b/g/n, Bluetooth v4.2, GPS/ A-GPS, USB Type-C, and a 3.5mm headphone jack. Sensors on the phone include an ambient light sensor, gravity sensor, gyroscope, magnetometer, and a proximity sensor.