According to a report by WinFuture, Huawei P Smart 2020 will be priced between EUR 200 and EUR 220 (roughly Rs.18,080) for the 4GB + 128GB storage variant. The report also contains the alleged renders of the smartphone that show it in Aurora, Black, and Green colour options.

As mentioned, Huawei has not confirmed the launch of the smartphone and the report also does not state anything about Huawei P Smart 2020's availability. 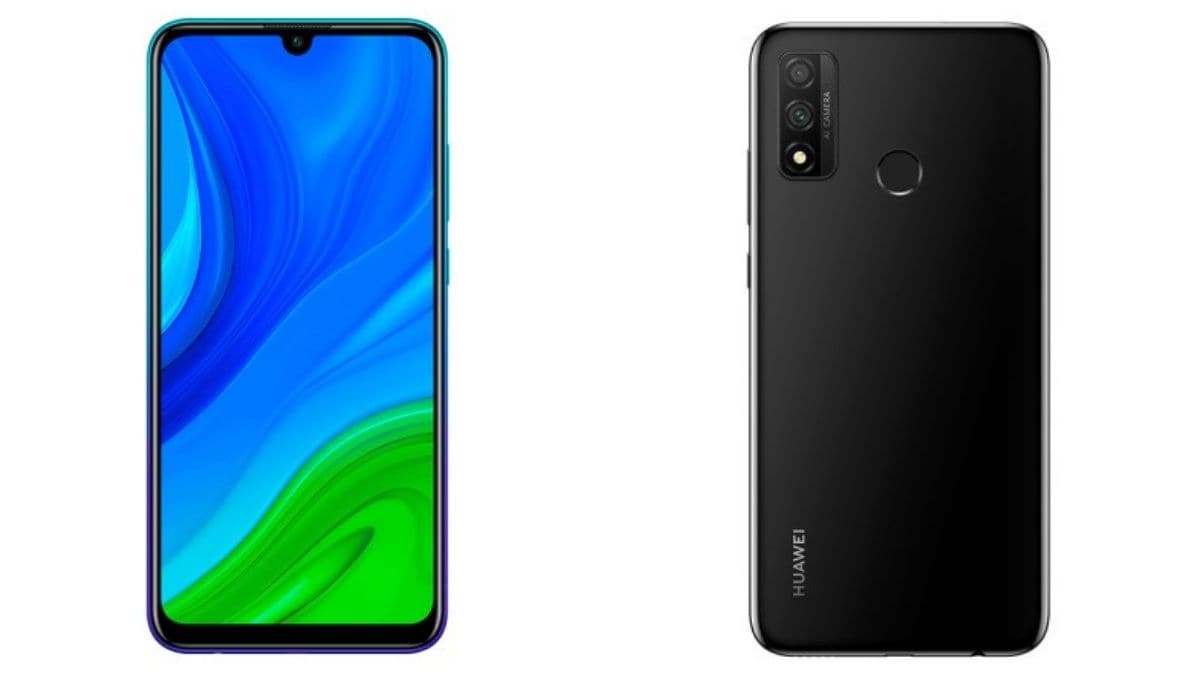 As per the report, the Huawei P Smart 2020 will run Android 9.0 Pie with EMUI 9.1 on top. It was also stated that the phone will have support for Google apps. Similarly, the phone will reportedly feature a 6.21-inch full-HD (2,340x1,080 pixels) resolution IPS display along with a rear mounted fingerprint sensor. Under the hood, the smartphone will be powered by the octa-core Kirin 710F SoC, coupled with 4GB of RAM.

Coming to the cameras, the Huawei P Smart 2020 is stated to come with a dual rear camera setup that will include a 13-megapixel main camera and a 2-mgeapixel depth sensor. On the front, there will be an 8-megapixel selfie camera, housed in the waterdrop notch.

Additionally, the Huawei P Smart 2020 may come with 128GB storage onboard that can be expanded via dedicated microSD card slot. In terms of connectivity options, the phone is said to include USB Type-C port, Bluetooth v4.2, NFC, and a 3.5mm headphone jack. The phone will also support dual-band Wi-Fi and pack a 3,400mAh battery.

Notably, the latest leak is in contention with a report from last year which claimed that then Huawei P Smart (2020) will come with triple rear cameras and in-display fingerprint sensor. The report cited information available on the TENAA certification website.