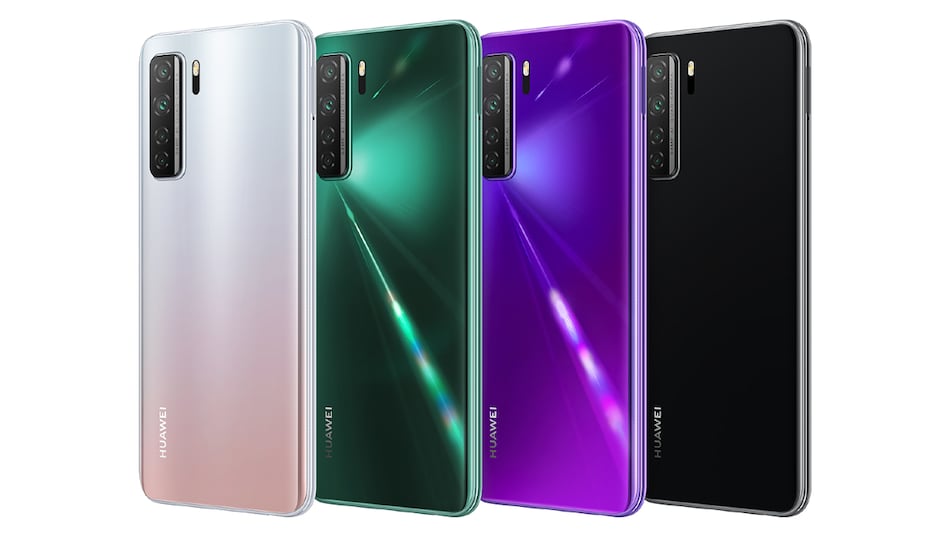 Facebook Hands Decision on Former US President Donald Trump Ban to Its Oversight Board
Game of Thrones ‘Dunk & Egg’ Prequel in Development at HBO: Report