The Nova 3i and Nova 3 has been launched in India by Huawei on Thursday. Today, at an event in New Delhi, Huawei unveiled the Nova 3 and Nova 3i for the Indian market and also announced the availability and pricing details of the handsets. The key features of the two smartphones are 6.3-inch full-HD+ displays and dual camera setups on both front and back. Other features of the Huawei Nova 3i include the new HiSilicon Kirin 710 SoC and a 3340mAh battery, while the Nova 3 is powered by a HiSilicon Kirin 970 SoC and a 3750mAh battery. Both the handsets come with 19.5:9 displays and notch-based designs. Notably, Amazon India will be the exclusive online retail partner for Huawei's new Nova series in India, the company had confirmed earlier. The company also announced the Huawei AI Shopping feature, powered by Amazon, letting users find products by image or camera. 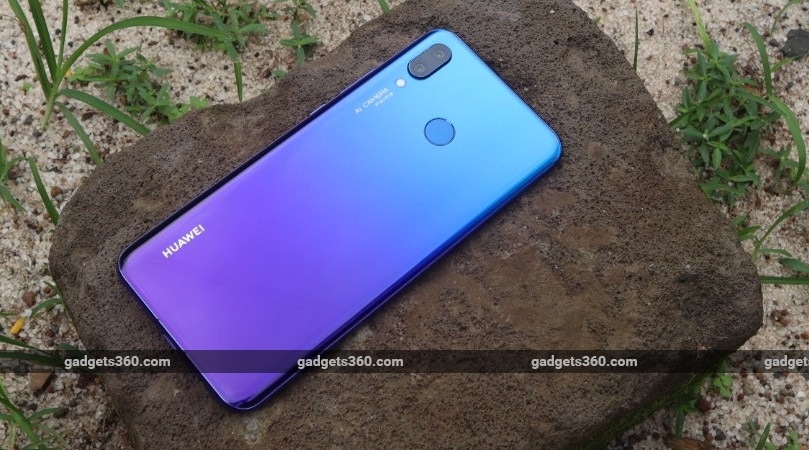 Huawei Nova 3, seen from the back

The Huawei Nova 3 has 128GB of inbuilt storage that is expandable via microSD card (up to 256GB). The smartphone has 4G VoLTE, Wi-Fi 802.11ac, Bluetooth v4.2, GPS/ A-GPS, USB Type-C, and a 3.5mm headphone jack for connectivity. It also includes a fingerprint sensor at the back and supports a Face Unlock feature as well. Besides, the smartphone packs a 3750mAh battery and measures 157x73.7x7.3mm. 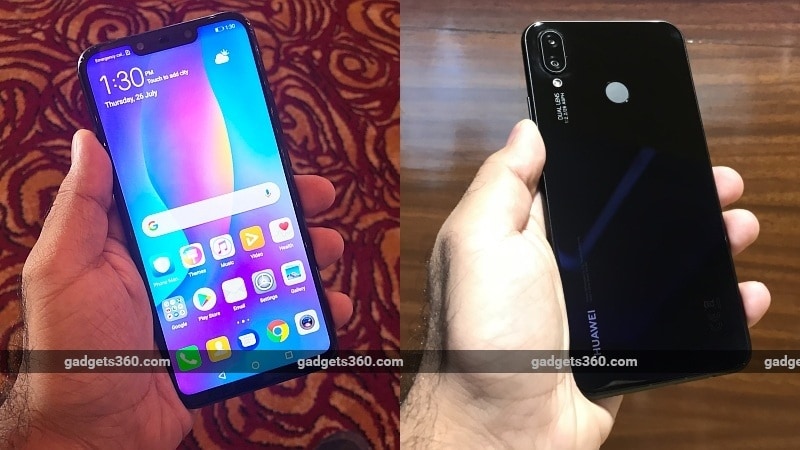 Huawei Nova 3i, seen from front and back

Connectivity options in the Huawei Nova 3i include 4G LTE, dual-band Wi-Fi 802.11ac, Bluetooth v4.2 LE, USB 2.0, GLONASS, and GPS/ A-GPS. Sensors onboard the Huawei Nova 3i include an accelerometer, ambient light sensor, digital compass, gyroscope, and proximity sensor. There is a 3340mAh battery behind the hood. The Nova 3i measures 157.6x75.2x7.6mm and weighs about 169 grams.