Huawei Nova 2 Launch Set for May 26; Nova 2 Plus Also Expected

Huawei is ready to launch its Nova 2 smartphone as the company has now released an official poster for the launch event on May 26. It seems like there will also be a 'Plus' variant of the phone launched at the event as the poster appears to mention a 'Nova 2 Series' instead of mentioning an individual model.

As per the launch poster, obtained by 3533.com, the successor to Huawei Nova smartphone will be launched later this month, as pointed out in a report by GSMArena. The key thing to note from the poster is a slogan that translates roughly to "That's one small step for self-shooter, one giant leap for the value of the device," as per the report. Citing inside information, the report says that this slogan is reference to a 20-megapixel front camera and two 12-megapixel sensors at the back.

The Huawei Nova 2 is also tipped to sport a 5.2-inch screen while the larger Nova 2 Plus is expected to pack a slightly bigger 5.5-inch display. The Nova 2 smartphone has been suggested to be powered by a Snapdragon 660 SoC coupled with 4GB of RAM. The phone is expected to house a 3000mAh battery that will come with support 18W fast charging, as per the report.

Notably, the company will be launching the successor to Huawei Nova smartphone merely 8 months after the launch of the original phone. 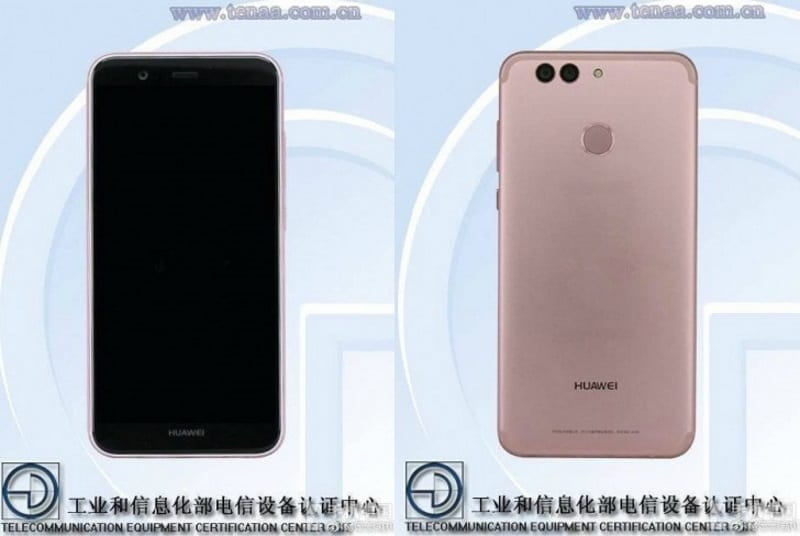 Earlier this month, the Huawei Nova 2 smartphone popped up at Chinese certification website TENAA and seemed to borrow design elements from latest iPhone models. The dual rear cameras and the fingerprint scanner could also be seen in the images from the TENAA listing of the smartphone.