Huawei MED-AL00 was spotted in the TENAA database as well in December. 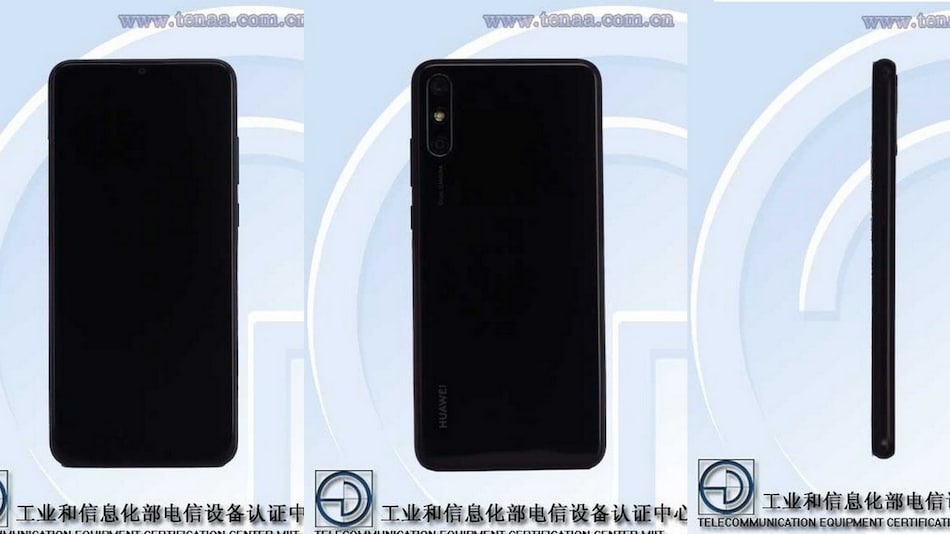 Huawei MED-AL00 will have Android 10 out of the box

A mystery Huawei phone with the model number MED-AL00 has been spotted on Geekbench with 4GB RAM and a MediaTek Helio P35 SoC. The listing also shows the device will come with Android 10. The final branding of the device is unknown. Reportedly, a phone with the same model number, Huawei MED-AL00, was previously listed in Chinese regulator TENAA's database, as well as in 3C certification list. Both of these listings indicate some of the key specifications of the phone.

The Geekbench listing shows that the device codenamed Huawei MED-AL00 got a single-core score of 884 and a multi-core score of 4356. The processor information section lists the chip as ARM MT6765V/CB that is the model number for MediaTek's octa-core Helio P35 SoC. It has four CPU cores, clocked at 2.3GHz, and four clocked at 1.8GHz.

The TENAA listings of the Huawei MED-AL00 from December of last year show that the phone will come with 4G support. The images on the site seem to show a waterdrop-style notch. On the back, there are two cameras flanking the flash. Both the volume rocker and the power button seem to be placed on right. Reportedly, the TENAA listing also suggest that the phone will come with 6.3-inch display and 4,900mAh battery. The dimensions of the Huawei MED-AL00 are listed as 159.07mmx74.06mmx9.04mm.

There is no confirmation on the official name of the phone or when it will be unveiled.

Meanwhile, Huawei on Wednesday launched its Huawei P40 Lite smartphone in Spain. It is a re-branded version of the Huawei Nova 6 SE. The phone is powered by the HiSilicon Kirin 810 SoC and packs a quad rear camera setup.