Huawei Mate 40, Huawei Mate 40 Pro, and Huawei Mate 40 Pro+ have been announced as the company's latest flagship smartphones. The Huawei Mate 40 series boasts of curved displays, multi-camera setups within a circular ring, and hole-punch cut out design. The phones are powered by Huawei's Kirin 9000 and Kirin 9000E processors that have eight cores and are based on 5nm architecture.

There is also a Porsche Design Mate 40 RS that comes in a 12GB + 512GB configuration and costs EUR 2,295 (roughly Rs. 1.99 lakh). It has a different design than the regular Mate 40 series phones and is offered in a black and a white colour option.

Huawei has not shared availability details yet.

The Huawei Mate 40 comes with 128GB of onboard storage as per the livestream, however, the website states 256GB of storage. Connectivity options include 5G, 4G FDD LTE, dual-band Wi-Fi, Bluetooth 5.2, GPS/ A-GPS, a 3.5mm headphone jack, and a USB Type-C port for charging. The phone is backed by a 4,200mAh battery that supports 40W fast charging. Sensors on board the Huawei Mate 40 include gesture sensor, gravity sensor, IR sensor, in-display fingerprint scanner, gyroscope, compass, ambient light sensor, proximity sensor, laser sensor, and a colour temperature sensor. 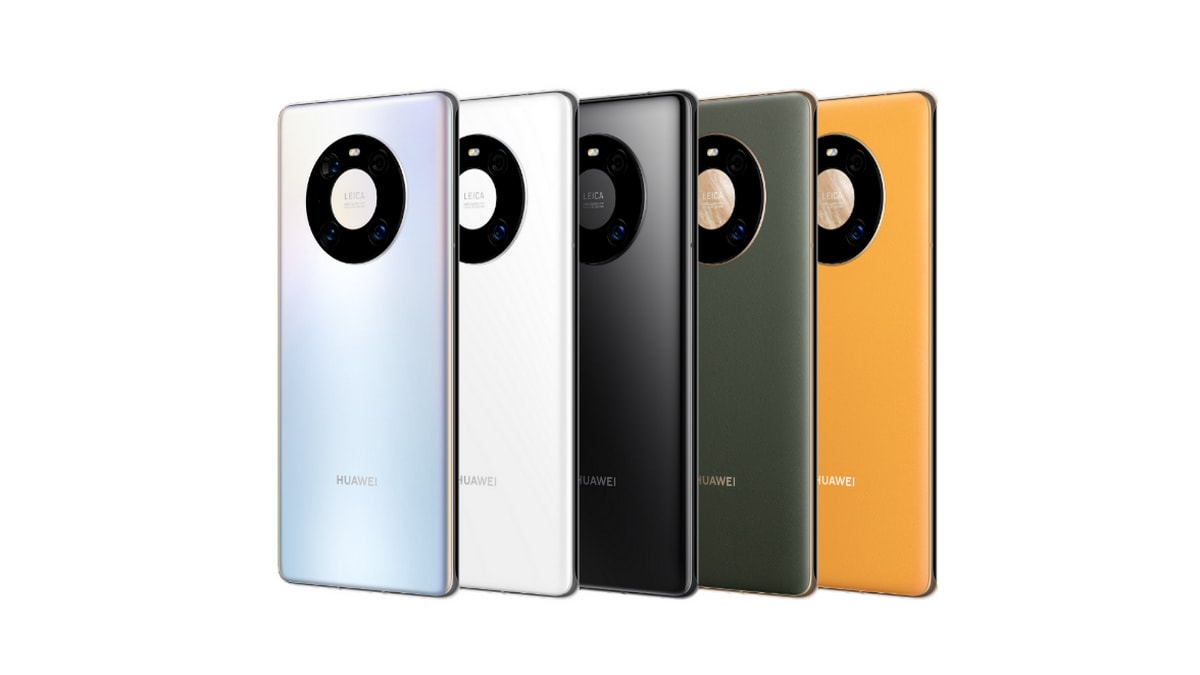 You get 256GB storage on the Huawei Mate 40 Pro and the connectivity are the same as the Mate 40, however, the 3.5mm headphone jack is absent here. It gets a larger 4,400mAh battery with support for 66W fast charging and 50W wireless charging. In terms of sensors, it gets an extra 3D Face Recognition sensor and a barometric pressure sensor. The dimensions of the phone are 162.9x75.5x9.1mm and it weighs 212 grams. The vegan leather option is 9.5mm thick and weighs the same as the glass back variant. 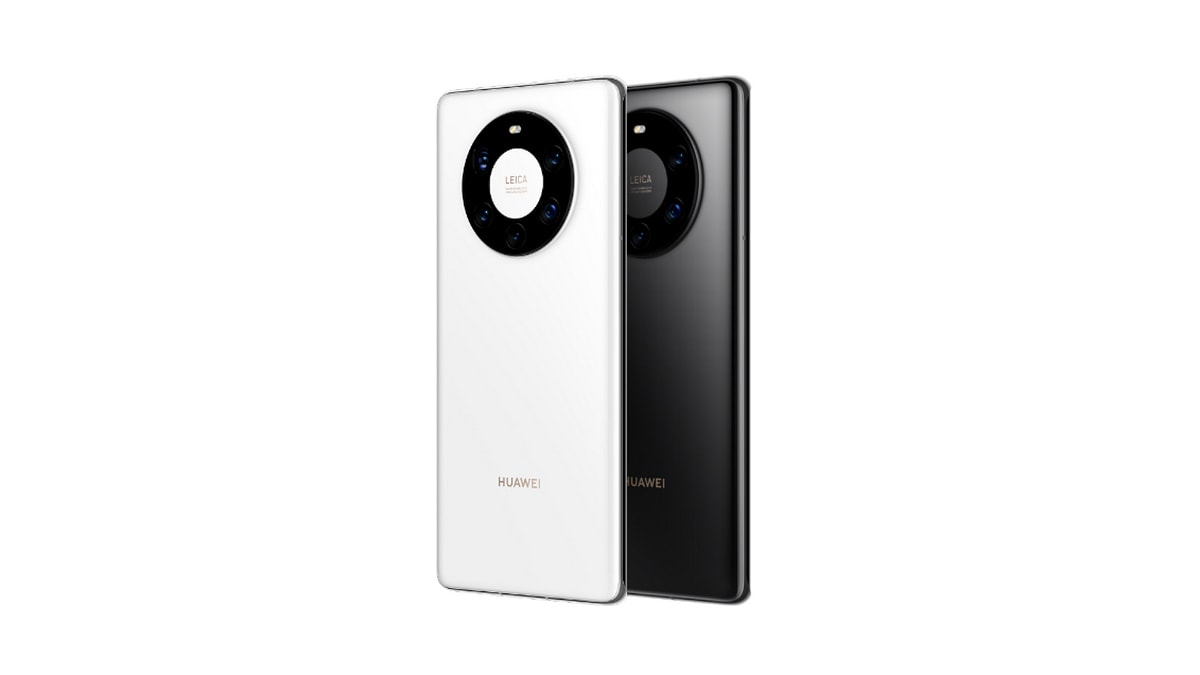 The Huawei Mate 40 Pro+ is available in two colour options