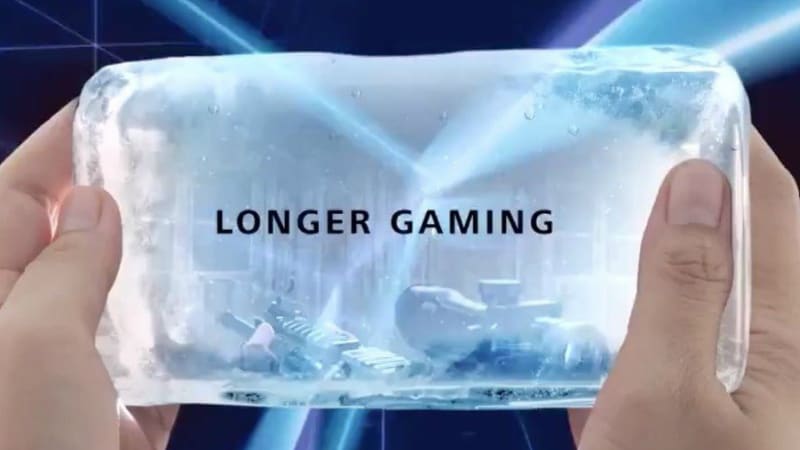 Huawei is all set to launch the Mate 20 and Mate 20 Pro smartphones in London on October 16. The devices have seen a slew of leaks, and now the latest Mate 20 benchmark spotting claims that it is the highest scoring Android phone yet. Furthermore, Huawei has confirmed that alongside the Mate 20 and Mate 20 Pro, the Mate 20X is also set to launch on October 16. The Huawei Mate 20 X is positioned to be a gaming phone, and the teaser indicates that it will come with powerful innards to withstand intense gaming sessions, apart from offering a long battery life.

Starting with the gaming variant, Huawei has now confirmed that it will also launch a third variant in London next week, called the Huawei Mate 20X. This device is primarily positioned for gaming enthusiasts, and via tweet, Huawei asserts that the device will stay cool even during long game hours. Other details on this smartphone are scarce at the moment.

Separately, AnTuTu on its benchmark site notes the Huawei Mate 20 received a system-wide score of 313,561. Out of this, the CPU score is 115,296, the GPU score is 112,516, the UX score is 69,456, and the MEM score is 16,293. This is by far the best score achieved by an Android device, and all the credit goes to the Mate 20's Kirin 980 processor, which outperforms the current Qualcomm flagship SoC - Snapdragon 845. The Kirin 980 SoC was announced at IFA 2018, and the company touts it to be the world's first commercial 7nm (nanometre) system-on-chip (SoC) equipped with artificial intelligence (AI) capabilities. Compared to the previous generation 10nm process, the 7nm process is reported to deliver 20 percent improved SoC performance and 40 percent more efficiency.