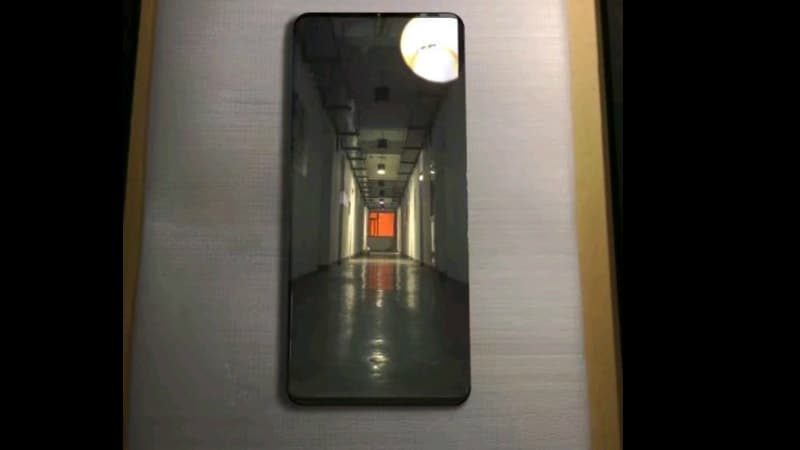 The leaked photo shows the device's front display which is nearly bezel-less with no signs of a notch. The tipster claims that the Huawei Mate 20 Pro will be launched with a price tag of CNY 5,000 (roughly Rs. 50,100).

A previous report, as mentioned earlier, indicates that the Huawei Mate 20 Pro may have a huge 6.9-inch display. This could make the Mate 20 Pro win the screen size battle, as the iPhone X Plus is expected to sport a 6.5-inch display, while the Samsung Galaxy Note 9 is expected to sport a 6.4-incher. These large sized displays are very popular in the Chinese market, and Huawei presumably wants to meet expectations in its home market. Bigger screens are popular in China also because of the large text area used by the Chinese language. Huawei wouldn't want to lose its momentum in its biggest market by not staying ahead of its game.