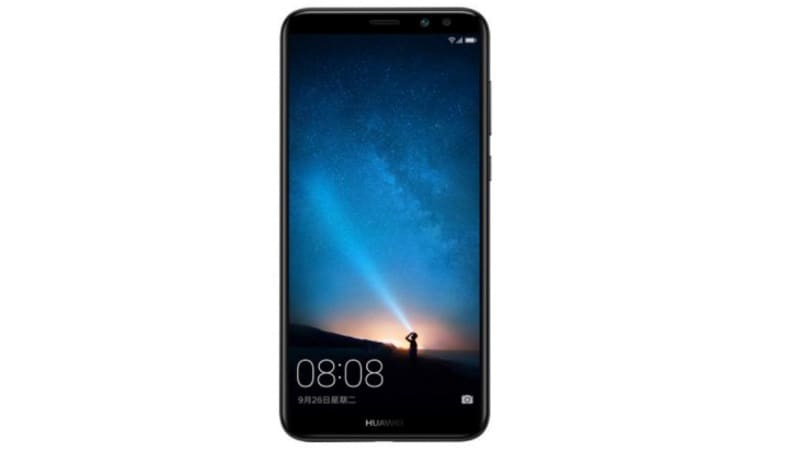 Huawei on Friday launched its mid-range Maimang 6 smartphone with some truly flagship features in China. The Maimang 6 has been priced by the company at CNY 2,399 (roughly Rs. 23,600). The company has already started taking pre-orders for the handset but it will be made available starting September 30. It will be offered in Streamer Gold, Obsidian Black, and Aurora Blue colours.

Moving to the other specifications, the dual-SIM (hybrid) Huawei Maimang 6 runs EMUI 5.1 based on Android 7.0 Nougat. The handset is powered by octa-core Kirin 659 SoC with four cores clocked 2.36GHz and other four cores at 1.7GHz. The Maimang 6 packs 4GB of RAM and comes with 64GB of built-in storage, which is further expandable via microSD card (up to 256GB).

Apple TV 4K Finally Catches Up to Its Competitors