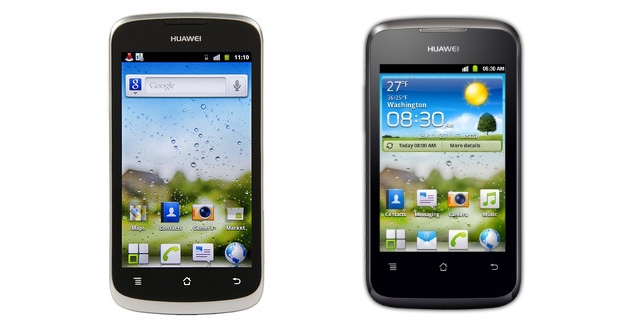 As reported recently, Huawei has officially announced the launch of its new Ascend series smartphones G300 and Y200 in the country. Featuring Gingerbread, both the smartphones will be available in the market soon.

Ascend Y200 features a 3.5-inch IPS touch screen, Qualcomm 800MHz CPU and Android 2.3. The smartphone also comes with dual-mic, which are used to cancel the background noise, and a 1250mAh battery.