Huawei has launched four new Android 4.4 KitKat-based smartphones in India dubbed Huawei Y336, Y541, Y625, and G620S. The smartphones would fall between the Rs. 5,499 - Rs. 9,499 price range and will be available via offline retail markets in the country. Exact pricing for each handset has not yet been detailed. The smartphones will hit the shelves in next 4-8 weeks, as per the Director Sales (Devices Business), Huawei Telecommunications India, P. Sanjeev.

The dual-SIM (Micro-SIM) Huawei Y336 (seen above) features a 4-inch WVGA (480x800 pixels) resolution LCD display and is powered by 1.2GHz quad-core Spreadtrum 7731 processor and clubbed with 512MB of RAM. The smartphone also run Huawei's EMUI 3.0 Lite on top of the Android 4.4 KitKat.

The handset houses a 5-megapixel rear camera with dual-LED flash and a 2-megapixel front-facing camera. Y336 also includes 4GB of inbuilt storage, which can be further expanded via microSD card (up to 32GB). The connectivity options featured are Bluetooth 4.0, Wi-Fi with hotspot and Direct, 3G, and GPS. Measuring 122.6x63.8x10.9mm, the smartphone weighs 120 grams and is backed by a 1730mAh battery. 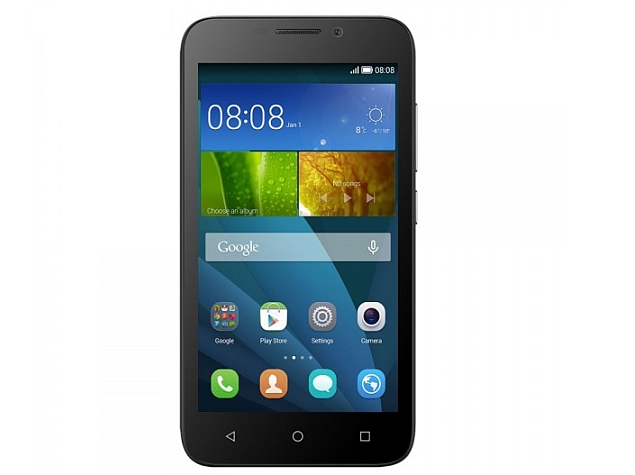 The Android 4.4.1 KitKat-based Huawei Y541 (seen above) is also a dual-SIM based smartphone featuring a 4.5-inch FWVGA (480x854 pixels) resolution display and is powered by a 1.2GHz quad-core processor clubbed with 1GB of RAM. The smartphone equips 8-megapixel rear camera with dual-LED flash along with a 2-megapixel front-facing camera. The smartphone's 8GB of inbuilt storage can also be expanded via a microSD card (up to 32GB). The connectivity options are the same as Huawei Y336. Huawei Y541 measures 129x66.3x10mm, weighs 141 grams and is backed by a 1730mAh battery. 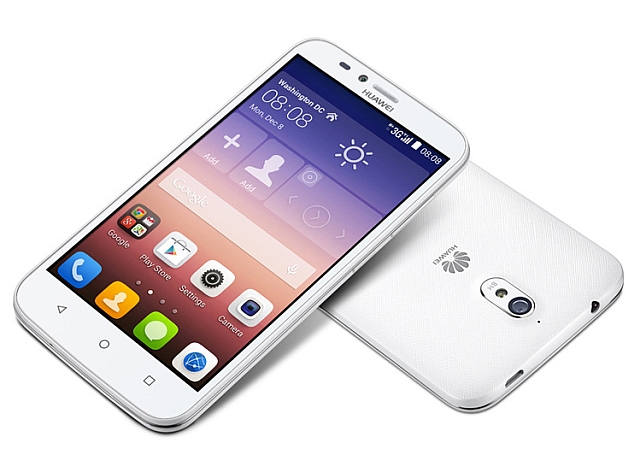 The Y625 features 8-megapixel fixed focus rear camera with dual-LED flash and a 2-megapixel front-facing camera for video chats. It also sports 4GB of inbuilt storage, with microSD card expandability (up to 32GB). The connectivity options are the same as the handsets mentioned above. Huawei Y625 measures 142x72.6x9.6mm, weighs 160 grams, and is backed by a 2000mAh battery. 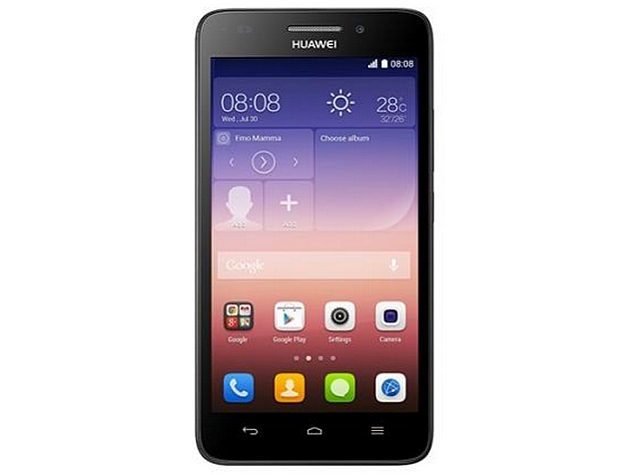 "To reach out to our consumers in key markets, Huawei range would be available through a strong distribution network in offline retail beginning with a 1,000 stores roll out in the next 4-8 weeks. For the brand new series, we will be strengthening our presence with traditional multi-brand retailers and by partnering with top modern trade players such as Croma, Reliance Digital, Sangeetha Retail and The Mobile Store in key cities like Delhi, Bangalore and Chennai amongst others." said P Sanjeev, Director Sales (Devices Business), Huawei Telecommunications India.