Love for Huawei brand is not equivalent to loving Huawei phones, he said. 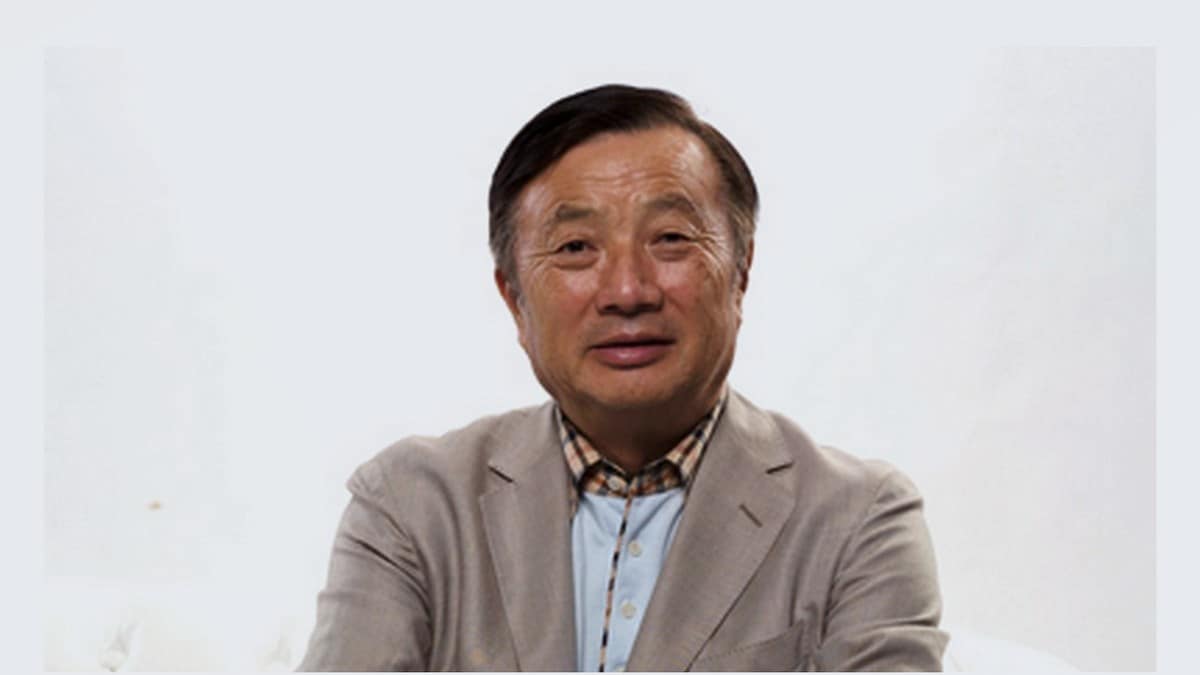 Huawei's US ban and the subsequent severance of ties by major US-based companies have sent ripples throughout the industry, with many even expecting retaliatory moves from China soon. And as resentment for products by US-based companies like Apple is growing in China, a statement from Huawei's founder and CEO, Ren Zhengfei, is making waves. In a recent media interaction, the Huawei chief praised the iPhone ecosystem and revealed that he buys iPhone models for his family members when they are abroad. He also added that love for the Huawei brand is not tantamount to loving Huawei phones.

“iPhone has a good ecosystem and when my family are abroad, I still buy them iPhones, so one can't narrowly think love for Huawei should mean loving Huawei phones”, Ren was quoted as saying by the South China Morning Post. Ren's admission is a little surprising, but it comes at a time when a wave of nationalistic fervour is sweeping through China, compelling users to utilise products from home-grown Huawei instead of US-based companies.

'Boycott Apple' Movement Grows in China as US Goes After Huawei: Report

Campaigns like ‘Switch to Huawei' are gaining traction on social media platforms in China, and some people are even advocating a boycott on phones made by foreign companies, including the iPhone models by Apple, the report adds. But the opinion is divided, as some cite Huawei's product superiority as the reason behind switching to Huawei phones, while others are driven by a wave of nationalism.

However, this is not the first time a Huawei executive has expressed preference, although not vocally, for Apple products. Meng Wanzhou, Ren's daughter and Huawei's Chief Financial Officer, reportedly had an iPhone 7 Plus, a MacBook Air, and an iPad Pro in her possession when she was arrested back in December last year. As for Apple, experts say that the company's position in the Chinese smartphone market is set to deteriorate further in the wake of the recent controversy as potential customers are now seemingly reluctant to invest in the company's products.