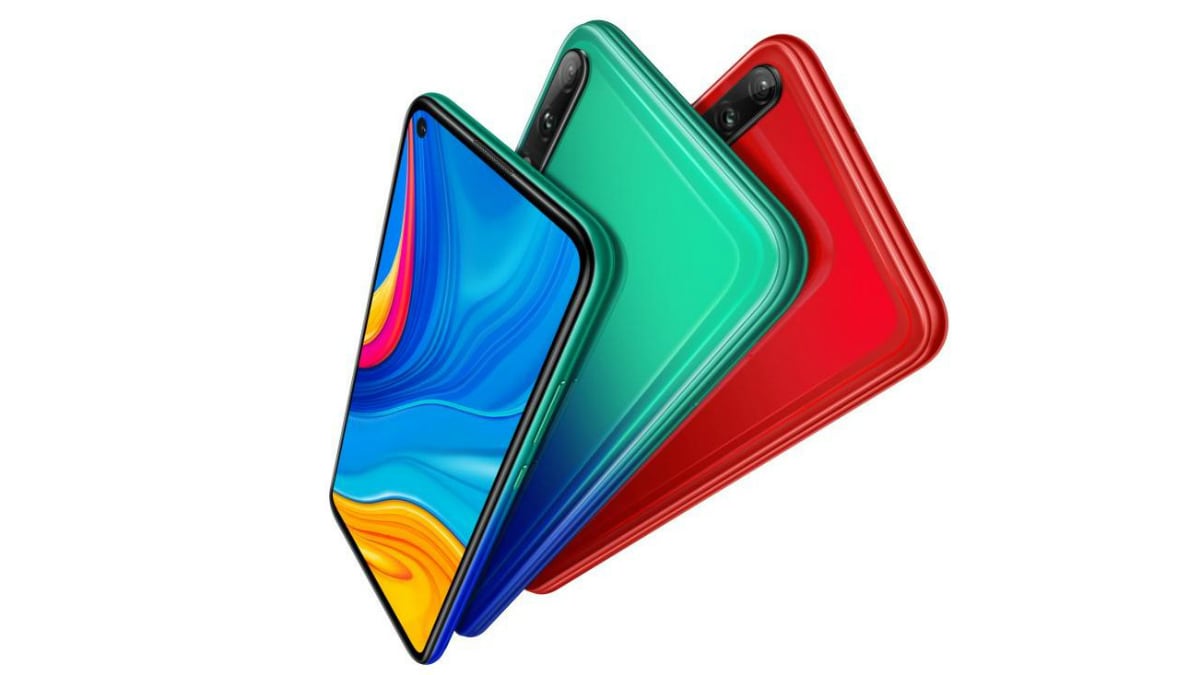 This could be our first look at Huawei Enjoy 10

Huawei Enjoy 10 has been leaked thanks to a render of the smartphone that shows a hole-punch display design instead of sporting a waterdrop-style display notch that we saw on the Enjoy 9 last year. The Enjoy 10 is also likely to come in multiple colour options. Specifications of a mysterious Huawei phone appeared on China's TENAA site earlier this week. That phone is rumoured to arrive formally as the Huawei Enjoy 10. It would come as a water down option against the Enjoy 10 Plus that was launched last month.

While responding to a tweet posted by the Slashleaks Twitter handle revealing the recent TENAA listing of the mysterious Huawei phone, tipster Evan Blass has shown off the Huawei Enjoy 10 purported render. The render suggests that the new Huawei Enjoy model will sport the hole-punch display.

At the back, the render apparently shows a dual rear camera setup along with an LED flash. The phone also has at least two different colour options with a gradient finish on top.

Overall, the leaked design of the Huawei Enjoy 10 matches what we saw on the TENAA listing earlier this week. The listing on the TENAA site also included some specifications and highlighted the absence of a fingerprint sensor.

It is unlikely that the phone would come with an in-display fingerprint sensor -- especially if we believe it as an affordable model by the Chinese company. However, you can certainly expect a software-based face unlock feature.

If we look at the specifications featured on the TENAA site, the Huawei Enjoy 10 would have a 6.39-inch HD+ (720x1560 pixels) display and an octa-core HiSilicon Kirin 710 SoC. The phone is also suggested to have a 48-megapixel primary sensor and an 8-megapixel secondary sensor. For selfies, it would have an 8-megapixel sensor at the front. It is also listed with a 3,900mAh battery.

The TENAA listing notably highlighted the Huawei phone with model number ART-TL00x. Blass claims that the number is pointing to the Huawei Enjoy 10.