Huawei Developing Its Own Mobile OS to Reduce Reliance on Android: Report 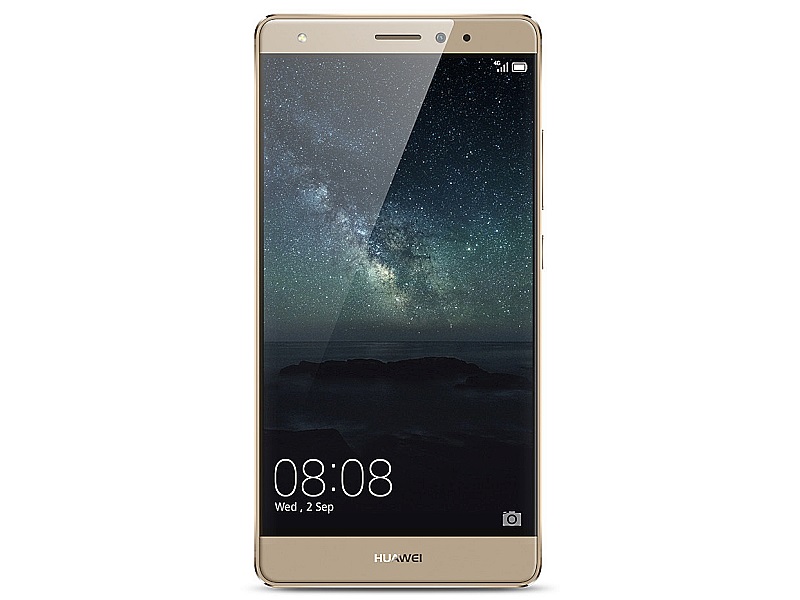 A new report has claimed that Chinese handset manufacturer Huawei is building its own mobile operating system that will help it reduce its reliance on Google's Android. Amir Efrati of The Information reports that the Chinese company is "secretly developing an alternative mobile operating system", citing three people briefed about the project.

The report claims that the project is in its early days and includes ex-employees from Nokia. Abigail Brody, former Apple creative director who was hired by Huawei last year as the chief user experience designer, declined to comment on the new OS but did indicate that she is meeting the team in August. As of now, the details related to the new OS from Huawei are limited.

The report adds that Abigail Brody will introduce several changes to the company's Emotion UI that is said to be built on top of Android OS. Brody without revealing the changes hinted that the new Emotion UI version releasing this fall will deal with "glaring cosmetic issues" and "pain points."

Notably, one of the most important tasks of Brody is to make the newer Emotion UI version more like Android's Material Design and reduce the elements that makes it look like iOS. The new EMUI is likely to sport new icons, fresh colours, and additional features such as an app drawer.

9to5google in a separate report independently claims that the new EMUI will look closer to the stock Nexus smartphone experience with some Huawei-made elements added. The move is reminiscent of Samsung's attempt with Tizen, as well as Amazon's decision to use its Android-based Fire OS for its tablet devices.