Lumentum Holdings followed Google on Monday in clamping down on the business it does with Huawei Technologies. 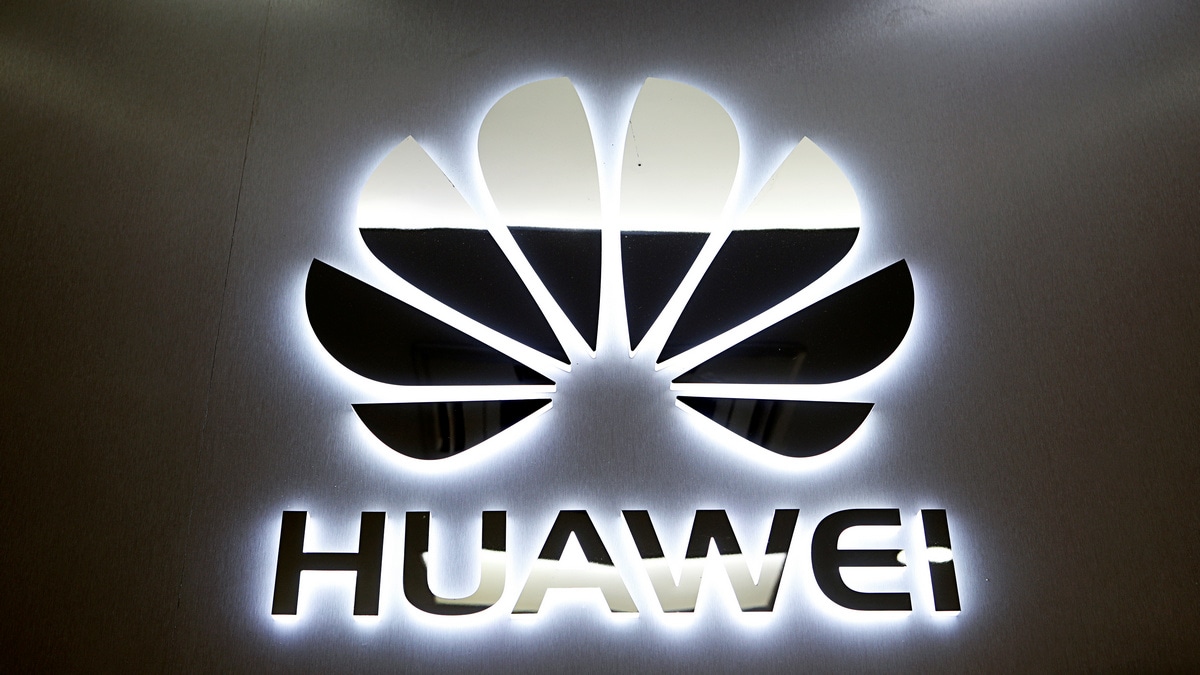 Apple Face ID parts supplier Lumentum Holdings Inc followed Google on Monday in clamping down on the business it does with Huawei Technologies, after US President Donald Trump imposed a ban on the Chinese firm on national security grounds.

A source told Reuters on Sunday that Google had suspended business with Huawei that requires the transfer of hardware, software and technical services, except those publicly available via open source licensing.

That was the first major outcome following Trump's decision late last week and sent a shock-wave coursing through the chip industry globally, weakening shares of partners of the Chinese firm.

While most US suppliers have yet to issue statements on their position on the Huawei ban, Bloomberg reported that Intel, Qualcomm, Xilinx, and Broadcom have all now told their employees they will not supply Huawei until further notice.

Xilinx said the company was aware of the Denial Order issued by the US Department of Commerce and is cooperating. Other companies did not immediately respond to Reuters' requests for comment.

Shares in the companies were lower across the board and analysts said the fallout was likely to exceed that around a ban last year on another big Chinese supplier, ZTE.

"The US companies have risk. We saw it with ZTE. Those with more exposure to Huawei are companies like Skyworks, Qualcomm, and Seagate," said Chaim Siegel, an analyst with Elazar Advisors.

"There's risk ahead though not just for these companies but as China and the US take the gloves off, the rest of tech."

Google-less
Huawei, which is the world's largest supplier of telecom networking equipment, is at the centre of trade tensions between Beijing and Washington. The United States has said its gear could be used by China to spy on Americans, allegations the Chinese company has repeatedly denied.

Huawei said on Monday it would support its smartphones and tablets by providing security updates and services, after the ban by Google, owned by Alphabet Inc.

But the firm did not say what would happen with phones it sells in the future, which are unlikely to have access to Google's popular services, including Gmail, YouTube and maps unless a special licence is obtained.

Lumentum, seen in the industry as a major supplier of Apple Inc's Face ID technology, said it was halting shipments to Huawei and cannot predict when it would be able to resume them.

It said Huawei represented 18% of its total revenue in its last reported quarter and cut its forecast for fourth-quarter revenue to between $375 million and $390 million from a previous $405 million to $425 million.

Peers such as Neophotonics, Macom Technology Solutions Holdings Inc and Inphi Corp also get more than 10% of their revenue supplying optical components for Huawei phones.

If China's ZTE is not blacklisted by the US, vendors can shift to ZTE as a network equipment conduit to the China telecomms, D.A. Davidson analyst Mark Kelleher said. "If ZTE is added to the list, the supply chain will be impacted."

Almost half of the 208 million phones Huawei shipped in 2018 went outside mainland China, and Europe is the most important overseas market where its devices had a 29% market share in the first quarter of 2019, technology research firm IDC says.

The Google loss was likely to cost Huawei all of its smartphone sales outside China as "device purchasing is now almost entirely driven by the ecosystem," said another industry analyst, Richard Windsor.

"Huawei will not lose access to Android itself, which is open source, but Android devices outside of China must offer access to Google services in order to have any prospect of being sold," Windsor added.

Google said its Google Play app store and the security protections from Google Play Protect would continue to function on existing Huawei devices.

As well as restrictions on the software running its devices, Huawei faces the prospect of losing access to some of the US hardware suppliers it needs to produce its technology.

Founder and chief executive Ren Zhengfei said on Saturday that Huawei's growth "may slow, but only slightly" due to the US restrictions and that it would be "fine" even if Qualcomm and other American suppliers would not sell it chips.

Huawei's chip arm HiSilicon had been secretly developing back-up products for years in anticipation of the unlikely scenario that Huawei may one day be unable to obtain advanced chips and technology from the United States, President He Tingbo said in a letter to staff dated May 17.