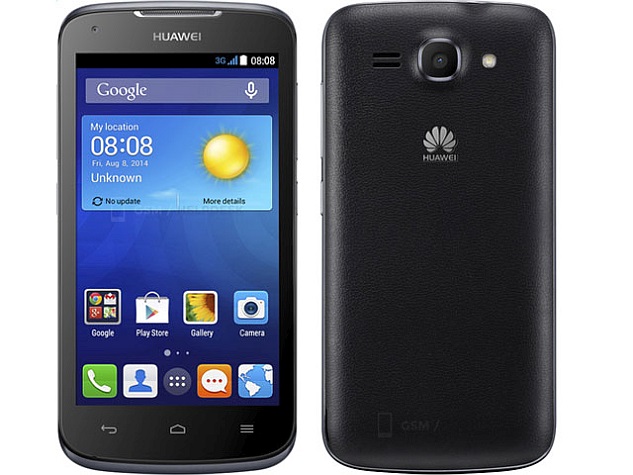 A Dutch publication named GSM Helpdesk claims that the handset is now available to buy in local markets at a price of EUR 109 (approximately Rs. 7,700). So far there has been no announcement from Huawei.

A support page on the Huawei site for the Ascend Y540 is now also live, tipping an imminent launch announcement from the Chinese company.

The dual-SIM based Huawei Ascend Y540 comes with dual-SIM support and also supports dual standby. There is a 1950mAh battery backing the device. Much like the Huawei Ascend Y530, the Ascend Y540 also sports a 5-megapixel rear camera alongside a 0.3-megapixel front camera. There is 4GB of inbuilt storage further expandable via microSD card (up to 32GB). The handset is said to support dual 3G bands; though no mention of the 4G support.