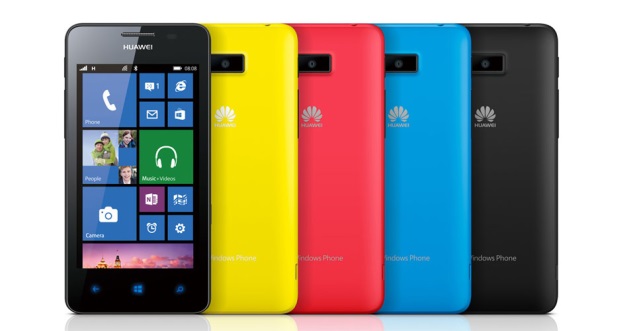 Huawei has officially unveiled the Ascend W2, the successor to the Ascend W1, and the company's second smartphone to run Windows Phone 8. The Chinese handset manufacturer has announced that the Ascend W2 will be available in Russia and Netherlands from November, with other markets to follow.

Strangely enough, the press release notes that the Huawei Ascend W2 is "expected to be launched in India soon", but does not give any details about the availability. The company has also not revealed the price details of the Ascend W2 for any of the markets. 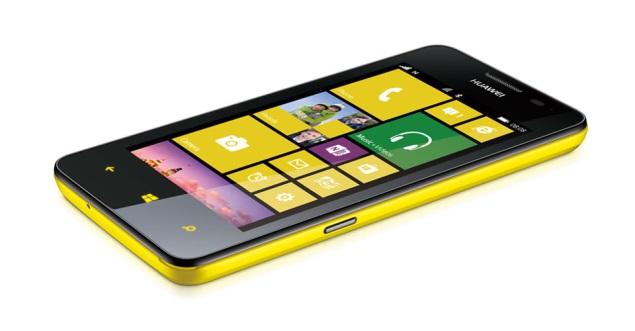 The Huawei Ascend W2 is powered by a dual-core 1.4GHz Qualcomm Snapdragon processor along with 512MB of RAM. It comes with 8GB of inbuilt storage, which is not expandable. It sports a 5-megapixel rear camera, while there is no front-facing camera. The Ascend W2 packs a 1700mAh battery, and will be available in four colour variants -Black, Blue, Red and Yellow. Much like other Windows Phone 8 smartphones, the Ascend W2 comes with 7GB of free SkyDrive cloud storage.

Commenting on the launch, Kevin Ho, President of the Handset Product Line, Huawei Consumer Business Group, said, "Building on the popularity of our first Windows Phone 8 device, HUAWEI Ascend W1, we created HUAWEI Ascend W2 so value-savvy people don't have to compromise on great technology. HUAWEI Ascend W2 provides an enhanced visual experience and impressive stand-by time, and can be customized inside and out with splashes of colour."