The Huawei Ascend P8lite is now up for pre-orders in Germany via a third-party retailer at EUR 249 (approximately Rs. 17,250). Listed as Huawei P8lite on the e-commerce website, the smartphone runs Android 5.0 Lollipop much like the flagship.

Other specifications of the Huawei Ascend P8lite include a 5-inch HD (720x1280 pixels) IPS display; an octa-core processor clocked at 1.2GHz; 2GB of RAM; 16GB inbuilt storage; expandable storage support via microSD card (up to 128GB); a 13-megapixel autofocus rear camera; a 5-megapixel front camera, and a 2200mAh battery. 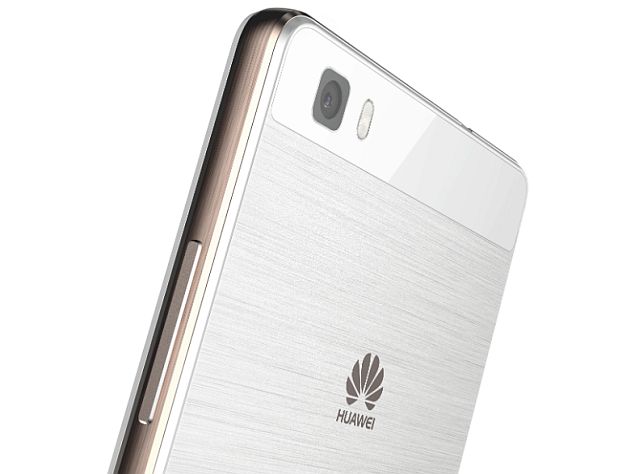 The German online retailer's listing notes the Ascend P8lite is a dual-SIM handset which also supports 4G LTE connectivity. So far there has been no official announcement regarding the launch of the Huawei Ascend P8lite.