Huawei has revealed plans for an upcoming smartphone, the Ascend P6S, which is to be powered by an octa-core processor.

As per GizChina, Huawei's President, Xu Xin Quan was spotted saying on the Weibo blogging platform that the new Ascend P6S smartphone, successor to the Ascend P6, will be unveiled with company's updated version of the in-house K3V2 processor with octa-core processing prowess. Further, the report revealed that the upcoming eight-core chipset will feature integrated 3G and will be optimised for extended battery life.

Unfortunately, the company's President has not shed much light on the innards of the Ascend P6S except the chipset. No details about the release and availability of the smartphone were shared either. 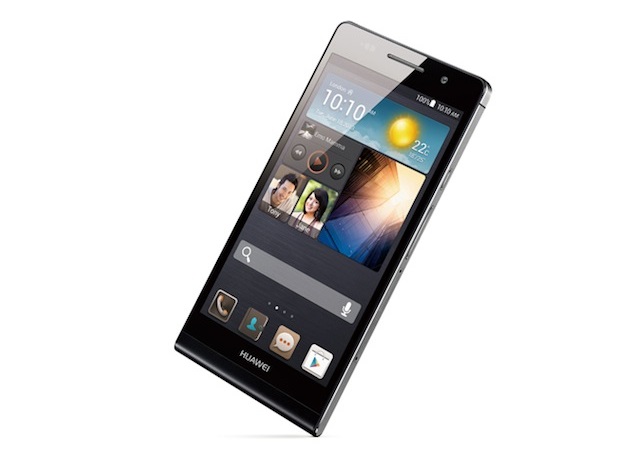 In addition, the Chinese handset maker announced that the Ascend P6 will be getting the Android 4.4 KitKat treatment in January. As per Android SAS, Huawei will be skipping the Android 4.3 Jelly Bean update and will directly release the v4.4 KitKat update with updated Emotion UI skin. With this, the Ascend P6 will become the first smartphone in Huawei's line up to get the Android 4.4 KitKat update. Sadly, the company has not revealed plans for updating its other Android-running smartphones.

Huawei unveiled the Ascend P6 back in June this year and natively runs Android 4.2 Jelly Bean with company's Emotion UI 1.6 OS layer on top. The smartphone is said to be the slimmest smartphone in the world by the company, and measures 6.2mm, while weighing 120 grams. It features a 4.7-inch LCD display that has a resolution of 720x1280 pixels. It's powered by the company's in-house chipset, the Huawei K3V2 quad-core processor, clocked at 1.5GHz and coupled with 2GB of RAM.