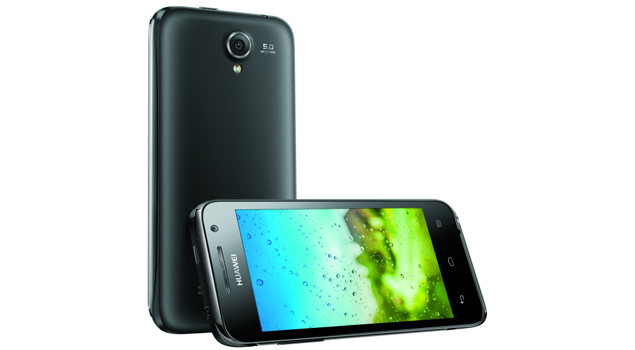 Initially announced at IFA this year alongside the Ascend G600 and the Ascend Y201 Pro, the Ascend G330 is now available in the country with online retailing portal Snapdeal for Rs. 10,990. Though it is listed on Flipkart as well for Rs. 10,999, the device is currently out of stock.

The Ascend G330 has specs similar to the G300 like a 4-inch (800×480 pixels) IPS capacitive touch screen display and a 5-megapixel auto focus camera with LED Flash. But the Ascend G330 comes with a 1GHz dual-core processor, Android 4.0 and a front-facing camera.

The Ascend Y200 features a 3.5-inch IPS touch screen, Qualcomm 800MHz CPU and Android 2.3. The smartphone also comes with a dual-mic, used for background noise cancellation and a 1250mAh battery.

The company has also partnered with other telecom operators like Spice and Airtel to launch smartphones in the Ascend series in India. It unveiled the Ascend Y100 for Rs. 5,990 in collaboration with Spice and also launched the first 4G smartphone in the country with Airtel namely the Ascend P1 LTE boasting impressive specs such as a 1.5GHz dual-core Qualcomm Snapdragon S4 processor, 1GB RAM, 4GB storage, 4.3-inch Super AMOLED qHD display with Gorilla Glass 2 and 8-megapixel rear camera with dual LED flash.