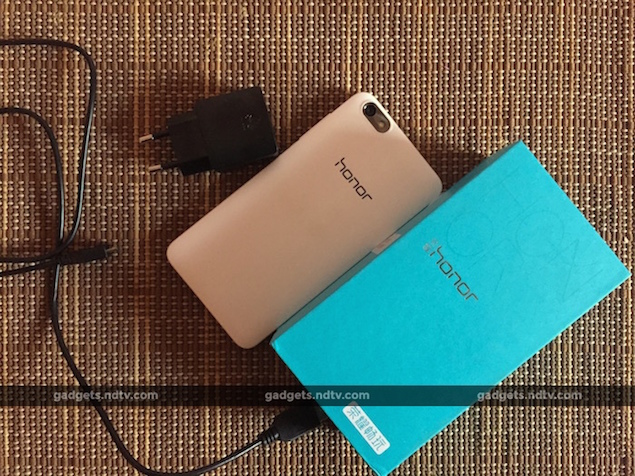 Chinese handset maker Huawei on Tuesday said it aims to sell two million units of its 'Honor' range of handsets in India this year as it aims to target the "digital natives" in the country with the online-only brand.

"The dual brand strategy has been working well for us globally and in India. Last year, we sold 300,000 units of Honor devices and this year, we are looking at 7X growth in that number, at about 2 million. We are focused on bringing in devices that will appeal to Indian users," Honor President George Zhao told PTI.

He added that the company will bring one or two more devices under the range to India. "We will bring in affordable and premium devices with the best possible technology for the digital natives," he said.

Increasingly, a number of companies are focusing on tech-savvy youngsters, using e-commerce as the distribution channel. While Motorola was one of the first handset vendors to sell its devices solely through online retail, China's Xiaomi and Micromax subsidiary Yu have also followed the same route.

According to research firm IDC, Huawei was the world's fourth largest smartphone vendor with 6.25 percent share. It follows Korean electronics giant Samsung (20.01 percent), Apple (19.85 percent) and Lenovo (6.59 percent) in the tally in the October-December 2014 quarter.

Besides, the company has set up a Huawei Honor Fund, under which the company will contribute $0.1 from the sale of each device (Honor 4X and Honor 6 Plus). This will be awarded to startups and individuals working on ICT technology.