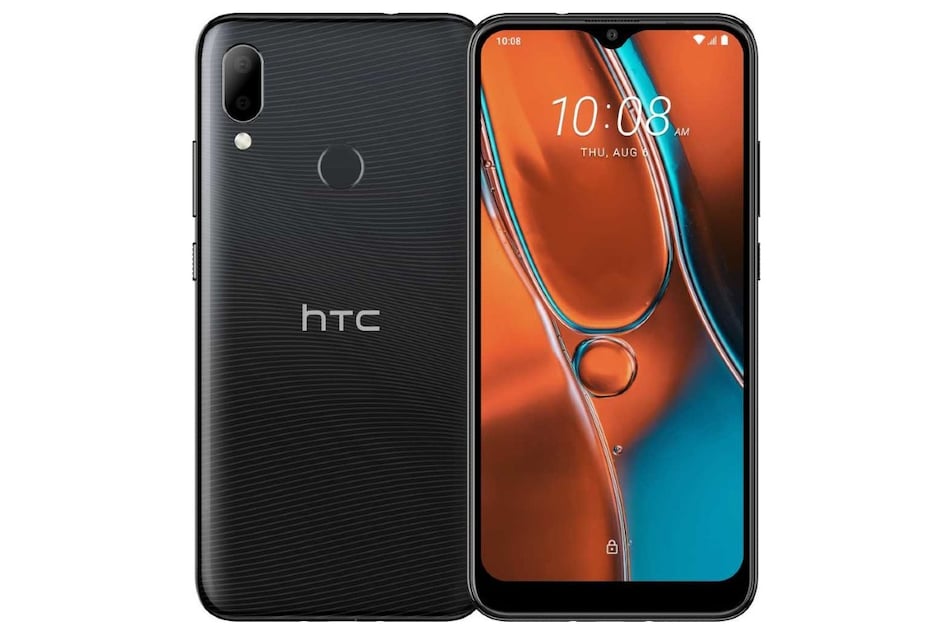 HTC Wildfire E2, a new smartphone by the Taiwanese company, has been put on sale on sale ahead of its official announcement. An online retailer in Russia is selling the new HTC phone in 4GB + 64GB storage configuration. The HTC Wildfire E2 comes with a waterdrop-style notch and features dual rear cameras. It also has two distinct colour options. Other key highlights of the smartphone include a 19.5:9 display, rear-mounted fingerprint, and a MediaTek Helio P22 SoC. All these details make the HTC Wildfire E2 a new entry-level option.

HTC Wildfire E2 price has been set at RUB 8,760 (roughly Rs. 8,900) for the single 4GB + 64GB storage variant, according to a report by Russian site Helpix. The phone has been listed on online store Citilink.ru in Black and Blue colour options. However, there are no details whether it would be available in global markets anytime in the coming future.

As per the online listing, the dual-SIM (Nano) HTC Wildfire E2 runs on Android 10 and features a 6.21-inch HD+ (720x1,560 pixels) IPS display with 19.5:9 aspect ratio and 271ppi of pixel density. The phone has the octa-core MediaTek Helio P22 (MT6762D) SoC, paired with 4GB RAM. There is also 128GB of onboard storage that is expandable via microSD card (up to 128GB). For photos and videos, the smartphone comes with a dual rear camera setup that houses a 16-megapixel primary sensor with an f/2.2 lens and a 2-megapixel secondary sensor. There is also an 8-megapixel selfie camera sensor at the front, with an f/2.2 lens.

Connectivity options on the HTC Wildfire E2 include 4G LTE, Wi-Fi 802.11ac, Bluetooth v5.0, GPS/ A-GPS, USB Type-C, and a 3.5mm headphone jack. Sensors on the phone include an accelerometer, ambient light, magnetometer, and a proximity sensor. There is also the rear-mounted fingerprint sensor for easily unlocking the screen.