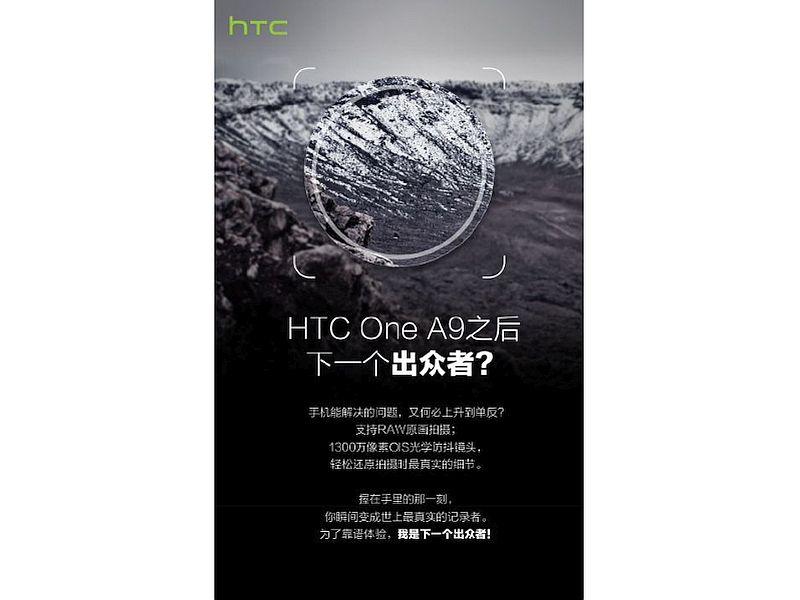 HTC has teased an upcoming smartphone on Weibo and shared some details about the handset's camera. In the meanwhile, a new HTC handset tipped to be the One X9 has been leaked in images.

In a post on Tuesday, the Taiwanese company confirmed the launch of an upcoming smartphone which will sport a 13-megapixel rear camera and will pack features such as OIS (optical image stabilisation) and the capability to click RAW images. The company in its teaser post also mentioned the HTC One A9, tipping that the upcoming smartphone may be a follow-up to the handset, possible the recently rumoured HTC One X9.

Unfortunately, the company has so far not revealed any details about the launch of the handset. We can expect HTC to share an announcement related to the launch soon. 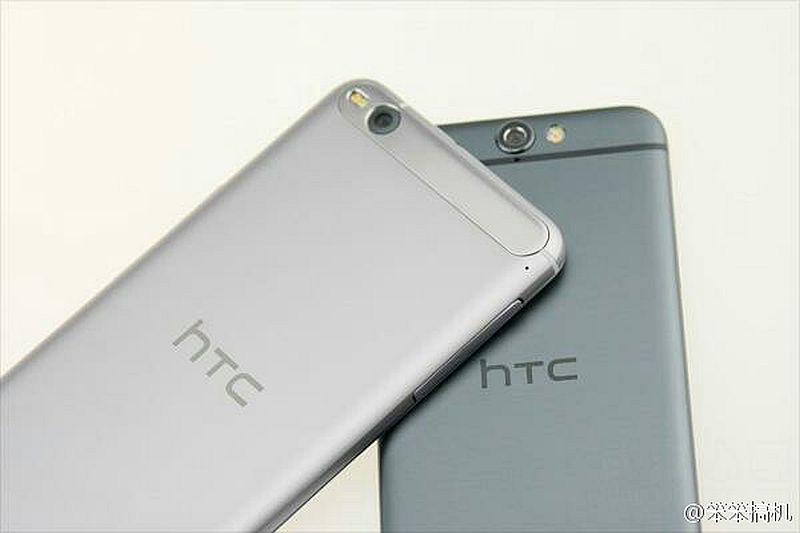 In other news, HTC's unannounced One X9 has been spotted in render images. Looking at the leaked images (via Weibo user), the HTC One X9 seems to purportedly sport similar design as the One A9. The front can be seen possibly housing the dual speakers both above and below the display. The rear can be seen featuring the camera on one side of the handset. One of the notable features seen in the purported leaked images is that the HTC One X9 features capacitive navigation buttons, unlike the One A9 that comes with on-screen buttons.

HTC, soon after unveiling the One A9 smartphone, had announced that it will bring the handset's design to its upcoming smartphones in the premium M-series and mid-range Desire family. Jack Tong, President, HTC North Asia, was quoted as saying, "Starting with the One A9, our design language will enter a different and fashionable phase."