HTC Sends Invites for Event in China; HTC One E9 Gets Certified

HTC is reported to have started sending out invites for a press event in China.

The event invite is on a grey metal plate noting a date range "2015.3.11 - 3.17", and captioned in Chinese with words that mean, "because of you born for you and change", reported Ithome blog on Tuesday. To remind you, HTC's American wing President, Jason Mackenzie, in an interview last week also said that company is ready for a "huge announcement" this month, but didn't share what exactly it would be.

"When I look at the flagship [the M9], I see we're building the most premium device," Mackenzie told Business Insider. "But I can't stop there. We have a huge announcement in middle to late March around extreme differentiation between Samsung and the iPhone. It solves key pain points."

As yet, there is nothing known about the announcements, but it is being widely speculated that HTC might showcase the HTC One M9 Plus and HTC One E9, alongside the Chinese version of its Sense 7 UI. Both the anticipated smartphones have been rumoured for quite some time now.

On Tuesday, the HTC One E9 was also spotted (via Mobilissimo) on Chinese certification authority Tenaa. According to the listing, the anticipated One E9 (listed as HTC E9pw) will pack an octa-core 64-bit Mediatek MT6795 SoC clocked at 2GHz and 3GB of RAM. Upfront, it is listed to feature a 5.5-inch Quad-HD (1440x2560 pixels) display and include a 20-megapixel rear camera with a big camera lens that appears very unconventional in the listing images. 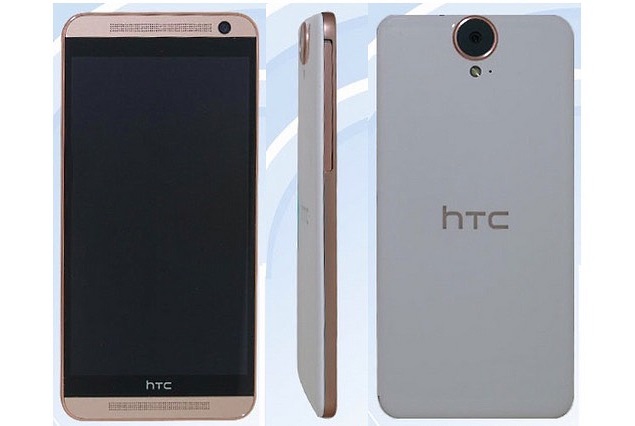 Coming to HTC One M9 Plus, the device is supposed to be a larger phablet version of the recently launched One M9. The smartphone has been leaked in purported live images on Weibo.

Last month, Upleaks tipped specifications of the HTC One M9 Plus (Hima_Ultra) noting that the device will be exclusive to Asian markets with a MediaTek SoC, and that the EMEA/ USA Snapdragon variant has been cancelled.

Meanwhile, HTC is also reported to be looking to launch a 64GB variant of the One M9. According to prominent HTC tipster @LlabTooFeR, the 64GB One M9 will hit the market later this year in some regions.