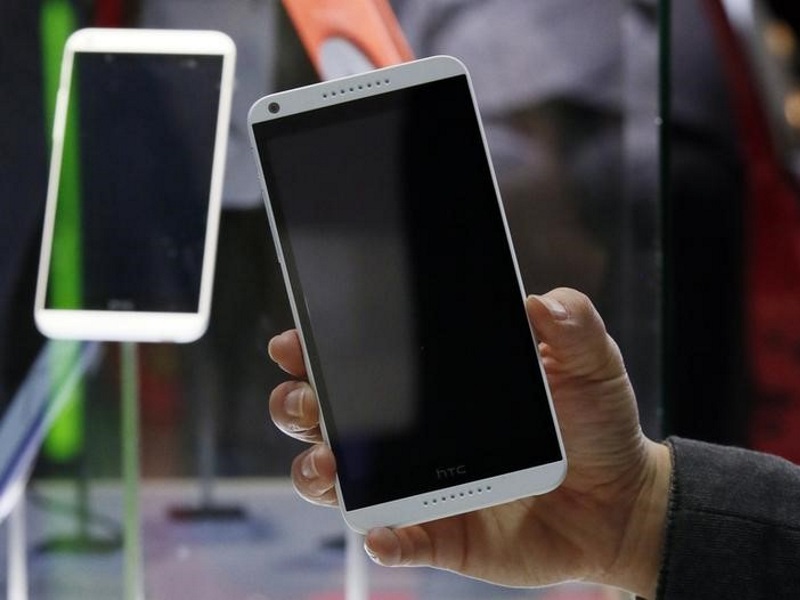 Taiwan's struggling smartphone maker HTC on Wednesday reported a third straight quarterly loss for October-December, although losses narrowed due to holiday season demand and the launch of a new phone.

Net loss in the fourth quarter was TWD 3.4 billion (roughly Rs. 702 crores), compared with a profit of TWD 500 million in the same period last year, the company said in a statement.

Revenue came in at TWD 25.7 billion in the three months to December, almost halved from the same period a year earlier, it said.

However, the figures improved from the previous quarter when it reported a net loss of TWD 4.48 billion and revenue of TWD 21.4 billion, which HTC attributed to "good momentum" of its Desire line of smartphones in the holiday season.

The homegrown Taiwanese brand, once a star of the intensely competitive smartphone sector, has struggled to maintain its edge as Samsung, Apple and strong Chinese brands like Huawei expand their market share.

In a bid to boost its flagging fortunes, HTC unveiled a new flagship model the One A9 in October to take on Apple's dominance, which the company said was well received across Asia, the US and Europe.

"At the same time, HTC continued in its on-going program of realignment to ensure dedicated resources are in place for all business segments," the statement added.

The company is taking action to turn its business around, which involves job cuts slashing headcount by 15 percent and streamlining its product offerings to focus on high-end phones.