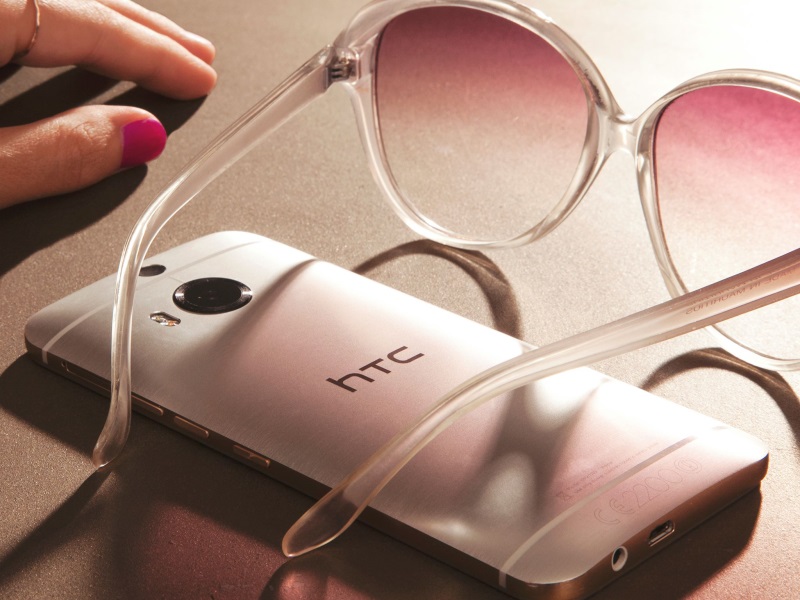 Taiwan's struggling smartphone maker HTC Monday reported a second straight quarterly loss in the three months to September, just weeks after announcing job cuts as it tries to turn around its business.

The after-tax net loss in the third quarter was TWD 4.48 billion (roughly Rs. 896 crores) compared with a profit of TWD 600 million (roughly Rs. 120 crores) in the same period last year, the company said in a statement citing unaudited results.

The homegrown smartphone brand announced in August it would cut more than 2,000 jobs - slashing headcount by 15 percent - after its biggest-ever loss in the second quarter.

HTC, once a star of the intensely competitive smartphone sector, has struggled to maintain its edge as Samsung, Apple and strong Chinese brands like Huawei expand their market share.

"I don't see the company being able to come out of this dark tunnel any time soon," said Jeff Pu of Yuanta Securities Investment Consulting.

"Its biggest challenge is that it hasn't been able to drive up sales in a market," he told AFP,

HTC made no further comment on its results Monday or the progress of its business restructuring.