HTC on Thursday finally took the wraps off its latest smartphone, the HTC One X9. The announcement comes from the Taiwanese tech giant's Weibo account. The smartphone is also listed on the company's China website. Priced at CNY 2,399 (roughly Rs. 24,400), the smartphone will be hitting shelves in China soon. HTC has not yet mentioned when it will make the smartphone available globally.

The HTC One X9 is a dual-SIM (Nano-SIM card) supporting handset running unspecified version of Android with the latest Sense UI interface on top. The smartphone features a 5.5-inch full-HD (1080x1920 pixels) resolution with a pixel density of 410ppi and a 170-degree viewing angle. The screen is also protected by Corning Gorilla glass coating.

The smartphone's processing power is taken care by a 64-bit octa-core MediaTek Helio X10 SoC, clubbed with 3GB of RAM. As for the storage, the smartphone houses 32GB of inbuilt storage, which can be expanded via a microSD card (up to 2TB). On the camera front, the One X9 includes a 13-megapixel autofocus rear camera with 2nd-gen OIS that can detect body shake in 0.125 milliseconds, a BSI back-illuminated sensor, an f/2.0 aperture, and LED-flash. It can capture images in Raw format and record videos in 4K resolution. The front-facing 5-megapixel fixed-focus camera comes with an f/2.0 aperture, a 24.7mm lens, and can record videos in full-HD resolution. 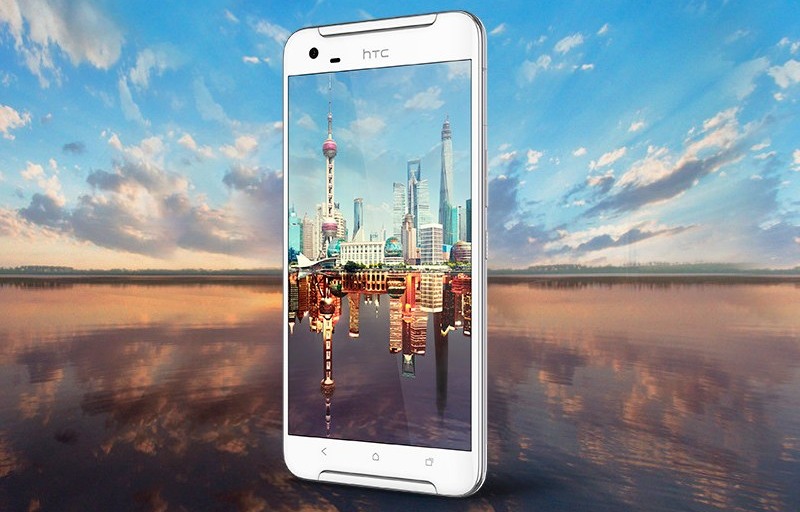 The 4G LTE supporting HTC One X9 also offers Bluetooth v4.1, Wi-Fi 802.11 a/b/g/n/ac, Micro-USB 2.0, and GPS/ A-GPS connectivity options. It bears an ambient light sensor, proximity sensor, g-motion sensor, compass, gyroscope, and a magnetic sensor. The smartphone is backed by a 3000mAh battery, which is rated to deliver up to 15 hours of 3G talk time, 10 hours of HD video playback, and up to 40 hours of audio playback. It also supports fast charging as well.

The dual front-facing speakers of the HTC One X9 are powered by Dolby Audio technology. There is no fingerprint sensor on the device. Measuring 153.9x75.9x7.99mm, the smartphone weighs roughly 170 grams and will be available in Gunmetal Grey and Silver colour variants.