HTC One to get Android 4.3 by end of September 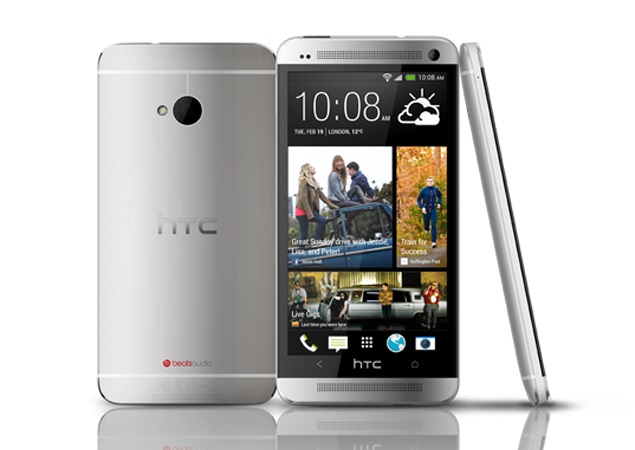 The HTC One might be creating headlines all over the world with its design and UI, but one area where it has been disappointing so far is software updates.

A tweet by HTC's president of global sales, Jason Mackenzie has confirmed that the Android 4.3 update will be rolled out to the users of the HTC One in US and Canada while the Verizon subscribers who own the HTC Droid DNA will also get Android 4.3 by end of September.

The tweet says, "Lots of questions regarding(SIC) 4.3 release for One. We are(SIC) working(SIC) hard (needs cert) to release 4.3 across all US, Canada skus by end Sept. DNA as well."

HTC's 2013 flagship smartphone was released in February and natively ran Android 4.1 Jelly Bean which was disappointing as the competing flagships like Samsung Galaxy S4 and Sony Xperia Z Ultra were based on Android 4.2.2. Despite the company announcing an update for the One to Android 4.2.2 in Asia and European markets, the update has not been rolled out across the globe.

For those unaware, the HTC One comes with a 4.7-inch full-HD display with 468 pixels per inch packed in an aluminium unibody. It is powered by a 1.7GHz quad-core Qualcomm Snapdragon 600 processor alongside 2GB of RAM. HTC One comes with 32GB and 64GB storage options, but without expandable storage. Connectivity options include Wi-Fi 802.11 a/ac/b/g/n, Bluetooth 4.0, GPS, NFC, Infrared and Micro-USB. HTC One runs a completely overhauled Sense UI atop Android 4.1 Jelly Bean.