HTC has announced the mini-variant of its flagship One (M8) smartphone, dubbed the One mini 2. The smartphone will be initially available in Europe, the Middle East and Africa (EMEA), and Asia starting from June, while no pricing details have been revealed.

The HTC One mini 2 will be available in the same three colour options as HTC One (M8) - Amber Gold, Glacial Silver, and Gunmetal Gray. 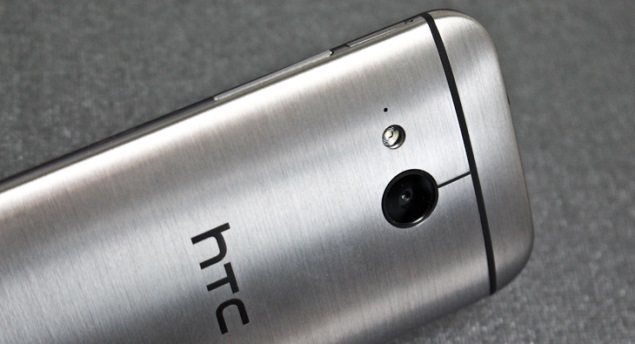 The One mini 2 also drops the flagship's highlight feature: the duo rear camera setup, and instead sports a 13-megapixel rear camera with BSI sensor and an f/2.2 lens. It also packs a 5-megapixel front-facing camera capable of capturing 1080p videos.

It is powered by a quad-core Qualcomm Snapdragon 400 processor clocked at 1.2GHz coupled with Adreno 305 GPU and 1GB of RAM. In terms of the processor, the One mini 2 has received a major downgrade when compared to its full-size sibling, the One (M8), which comes with a Qualcomm Snapdragon 801 SoC. 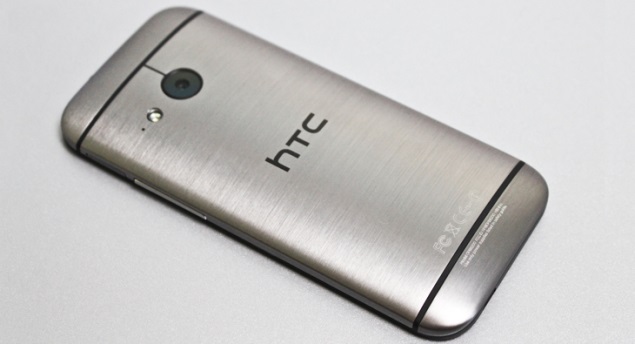 Other specifications include a 2100mAh battery, and 16GB inbuilt storage with expandable storage support via microSD card (up to 128GB). Connectivity options include Wi-Fi, Bluetooth, GLONASS, GPS, NFC, Micro-USB and 3G. It measures 137.43x65.04x10.6mm and weighs 137 grams.

Commenting on the launch, Peter Chou, CEO of HTC said, "The latest member of the award-winning HTC One family distils the advanced features that have earned it global acclaim, into an elegant, compact handset. Its size and tapered edges fit perfectly in a hand, pocket or purse, making it look great and feel even better to use. It's the perfect choice for those who love the iconic design of the HTC One (M8) yet want something more compact."