Priced at TWD 12,900 (approximately Rs. 26,000), the smartphone is currently up for pre-orders via the company's e-commerce website in Taiwan. The One M9s aka One M9(s) will start shipping on Saturday. Unfortunately, there is no word at the time of writing whether the new HTC One M9s will be launched outside Taiwan. The One M9s features a design reminiscent of the HTC One M9 and appears to be a Taiwanese variant of the One M9e.

The HTC One M9s sports a 5-inch full-HD (1080x1920 pixel) IPS display. Like to the HTC One M9+ and One M9e, the One M9s is powered by 2.2GHz octa-core MediaTek MT6795T Helio X10 processor; though the handset features just 2GB of RAM instead of the 3GB of RAM as seen in One M9+. The inbuilt storage on the device is 16GB, which is further expandable via microSD card (up to 2TB). 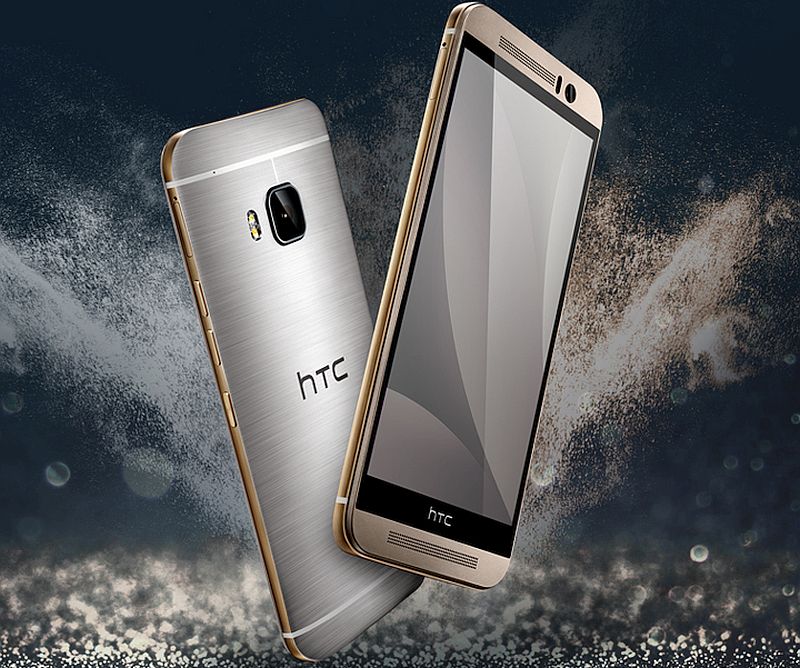 There is a 13-megapixel rear camera with f/2.0 aperture, autofocus, BSI sensor, OIS (optical image stabilisation), support for 1080p video recording, and a LED flash module. The One M9s features an UltraPixel front camera, much like the One M9+. Running Android 5.0 Lollipop with Sense, the One M9e supports single Nano-SIM.