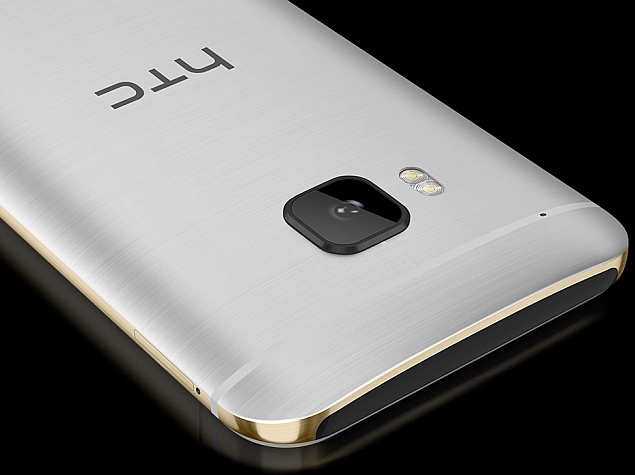 An HTC executive has indicated the Taiwanese firm is not planning to make a One M9 mini or One mini 3 handset, quelling speculation that a mini-variant of the handset was in the works as seen in previous iterations.

Speaking at the launch of the 5.2-inch HTC One M9+ in Taiwan, HTC North Asia President Jack Tong spoke about the evolving trend towards larger screened smartphones. "Overall the industry is moving towards new phones over 5 inches in size and our product roadmap is close to that of the industry," Tong said, as quoted by Focus Taiwan.

(Also see: HTC One vs HTC One mini)

Also notable, is that HTC has chosen not to launch its newest flagship smartphone in India, and instead gone with its slightly larger, higher-resolution variant, the One M9+, which also features an octa-core MediaTek MT6795T processor instead of the Qualcomm Snapdragon 810 SoC on the HTC One M9.

The company last week unveiled perhaps the most high-end handset it will this year, the HTC Butterfly (HTV31) for Japan, expected to be launched globally as the HTC Butterfly 3 following previous naming schemes. It features both a 5.2-inch QHD display and a Snapdragon 810 SoC.
Comments