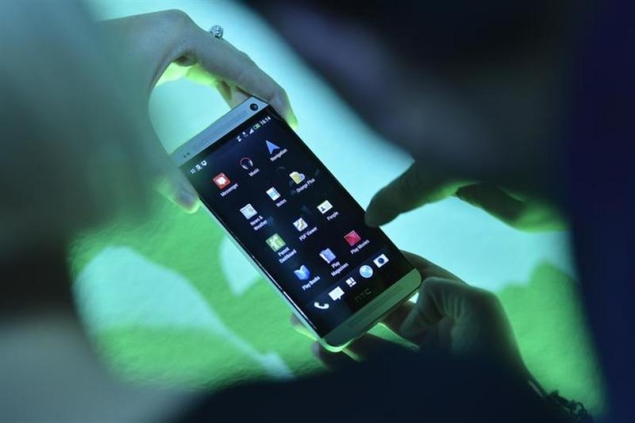 The original HTC One aka One (M7) is reportedly receiving Android 5.0 Lollipop update in India, Malaysia, Singapore and other regions.

Last month, HTC's VP of Product Management Mo Versi had confirmed the Android 5.0 Lollipop update rollout for HTC One devices over a Twitter post, specifically meant for the unlocked and Developer Edition variants; though during the announcement Versi didn't specify the regions where the update will first roll out.

Unfortunately, the Taiwanese company hasn't provided any changelog for the HTC One (M7)'s Android Lollipop update. But according to user reports, the new Lollipop update packs new Lock screen, Lollipop-style notifications and user interface, improved privacy features, and the addition of a search function within Settings. The Recent apps menu is now said to support multiple pages and removes the current limit.

To remind you, HTC has already announced that the 2013 flagship HTC One will not be receiving any more updates, but the Google Play Edition of the HTC One (M7) will receive the Android 5.1 update.