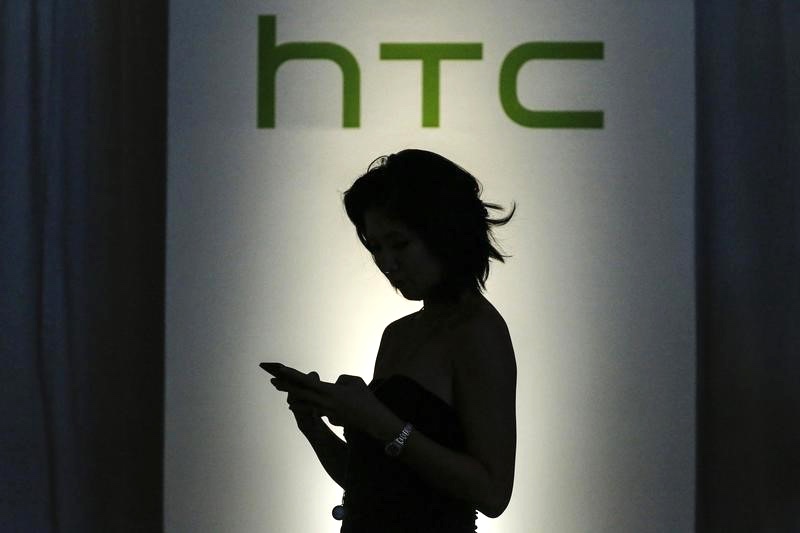 HTC has grand plans for its upcoming smartphone, it appears. The Taiwanese company has been long-rumoured to be planning to launch a flagship smartphone codenamed Perfume (widely believed to be the HTC One M10) featuring top of the line specifications including a fingerprint sensor.

Blass cites a person who has allegedly tested a prototype of the smartphone, and claims the the HTC One M10 will sport a 5.1-inch QHD (1440x2560 pixels) display - likely an Amoled panel (instead of SuperLCD 3 panel), and Qualcomm's recently launched Snapdragon 820 SoC coupled with Adreno 530 GPU.

Other features of the HTC One M10, as per the report, include 4GB of RAM, 32GB of inbuilt storage, and the presence of a microSD slot. The HTC One M10 'Perfume' is said to run Android 6.0.1 Marshmallow with HTC Sense 8.0 UI. The smartphone will reportedly also feature a Samsung Galaxy-like home button that will come equipped with a fingerprint sensor.

As for some bold changes, the HTC One M10 is said to have a 12-UltraPixel front-facing camera. To recall, the company had used a standard camera sensor in lieu of UltraPixel sensor in its last year's One M9 flagship. There's no word on how powerful the rear-camera is, however, the report insists that both the camera sensors offer optical image stabilisation capabilities.

The HTC One M10, as per the report, won't have the company's signature BoomSound audio front-facing speakers. Blass further claims that HTC One M10 won't be launched at Mobile World Congress in February.