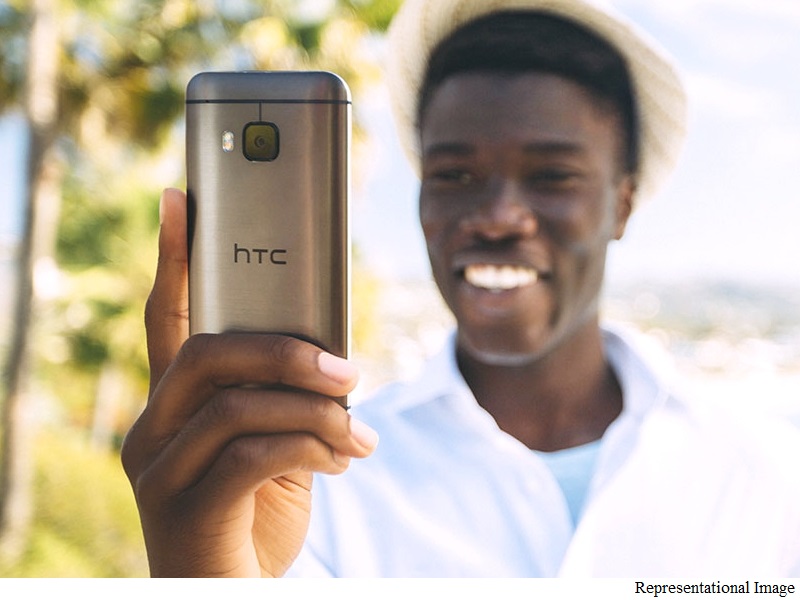 HTC unofficially has confirmed the name of its next smartphone, which unsurprisingly is the One M10. A leaked photo sample claimed to have been taken from the smartphone's camera has also emerged on the Web.

As spotted by Techtasktic website initially, the smartphone's name was briefly found in the drop-down list of devices in the company's own online survey form (see below). Unfortunately, nothing else was mentioned about the HTC One M10.

A sample photo purportedly taken from the smartphone's camera has also been posted online along with its EXIF data. As per the data, the camera will feature f/1.9 aperture. It also is an improvement over the One M9's f/2.2 aperture rear camera. However, being a flagship model it still is slightly far from the LG G5 and the Samsung Galaxy S7, which have f/1.8 and f/1.7 aperture cameras respectively. 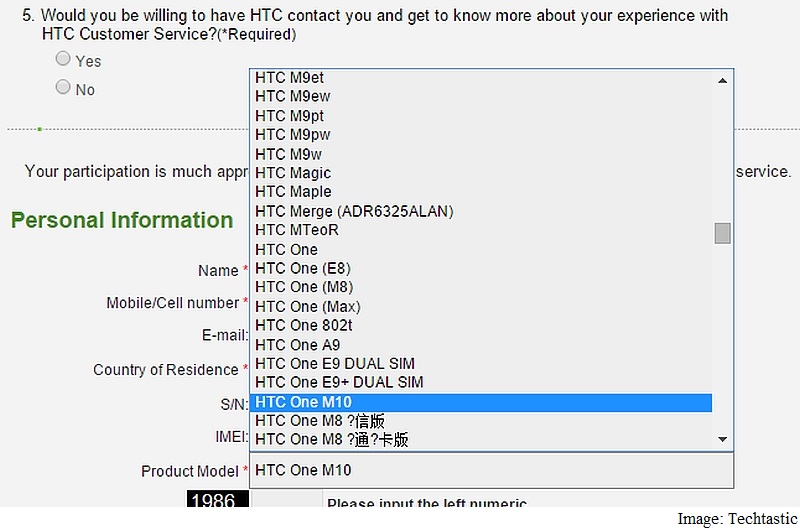 The camera sample is shot in 16:9 aspect ratio and has a resolution of 2250x4000 pixels, which would make for a 3000x4000 pixels (12-megapixel image) in 4:3 ratio. We are yet to see the full potential of the camera and other specifications once HTC launched the One M10.

HTC Chief Financial Officer Chialin Chang has already revealed that the One M10 will have a "very, very compelling camera experience." It's worth noting that HTC's flagship smartphones have not gained much popularity when it comes to their camera quality. The Taiwanese company even tried its luck with the 'UltraPixel' camera technology.

Based on preliminary leaks, the One M10 is said to feature a 5.2-inch QHD resolution display along with the Qualcomm Snapdragon 820 and a fingerprint scanner. Also tipped is that the smartphone will be running Sense 8.0 skin on top of Android 6.0.1 Marshmallow. The HTC One M10 is said to come in three inbuilt storage options: 16GB, 32GB, and 64GB, depending on the market.