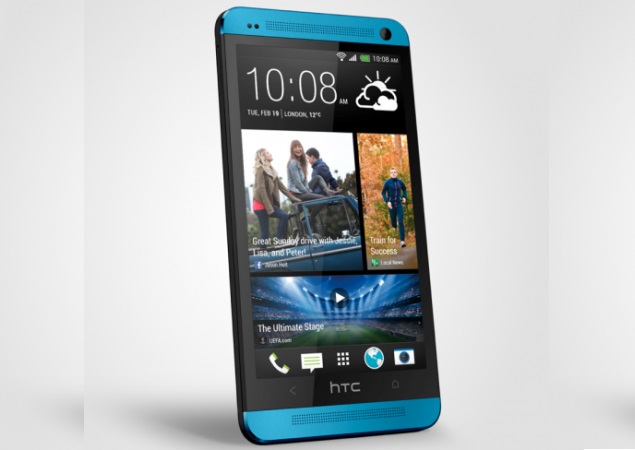 "A new 'Vivid Blue' HTC One and One mini also introduce a bold new option for those who want a handset that stands out from the crowd," HTC notes in the press release.

The company further mentions that the new Vivid Blue HTC One variants will be rolled out to selective markets from Q4, this year.

Earlier, the notorious @evleaks posted an image of the HTC One in Blue colour. However, there was no word on the roll out of the colour option. Another report suggested that the Taiwanese handset maker was working on the Blue variant of its flagship smartphone for a specific carrier.

Just to recap, the HTC One features a 4.7-inch screen with full-HD display. It is powered by a 1.7GHz quad-core Qualcomm Snapdragon 600 processor along with 2GB of RAM. Connectivity options include Wi-Fi, Bluetooth, GPS, NFC, Infrared and Micro-USB. The smartphone was launched with Android 4.1 (Jelly Bean) along with a brand new version of Sense UI. Recently, it was announced that the HTC One will get Android 4.3 by the end of September. 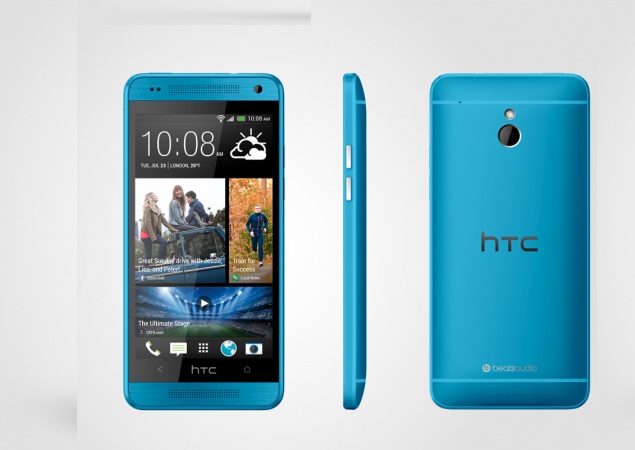 Meanwhile, the HTC One mini comes with a 4.3-inch S-LCD3 display with a resolution of 720x1280 pixels and pixel density of 341ppi. The phone is powered by a 1.4 GHz dual core Qualcomm Snapdragon 400 processor and has 1GB of RAM. It comes with 16GB of internal storage but doesn't feature any external expansion options. The smartphone runs Android 4.2 with HTC's Sense 5 UI layer on top, and includes HTC BlinkFeed. The HTC One mini sports the same UltraPixel Camera (with a 4-megapixel lens) that the HTC One boasts of.