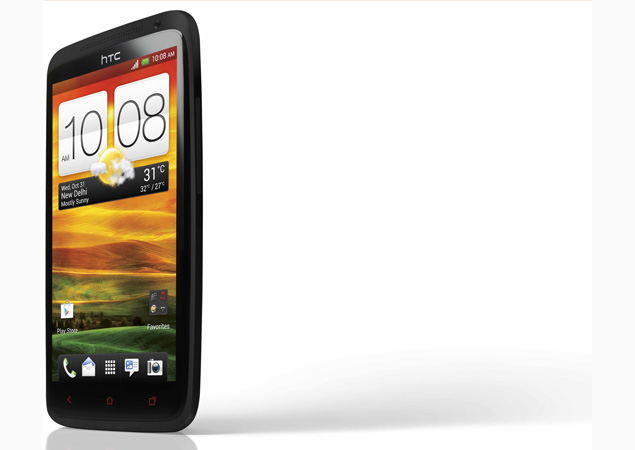 HTC has launched its flagship smartphone HTC One X+ in India for a best buy price of Rs. 40,190.

HTC One X+ is the successor to the HTC One X and sports a 1.7 GHz quad-core NVIDIA Tegra 3 AP37 processor, 64GB of internal storage and a 4.7-inch display. It also has a 2100mAh battery that, according to HTC, offers 37 percent more talk time compared to its predecessor. There is an 8-megapixel rear camera on board and 1.6-megapixel front camera.

HTC One X+ will ship Android 4.1 with HTC's own Sense 4+ UI on top. Also bundled is Beats Audio with new Tap and Go function, which allows you to connect the phone and your music to Beats speakers' when you tap them, not dissimilar to the NFC-equipped Bluetooth speakers that Nokia demoed at the Lumia 920 launch. The HTC One X+ will be available in two colour options - Stealth Black and Polar White.

"We are taking the award-winning HTC One(tm) X to a new level with the introduction of the new HTC One(tm) X+," said Faisal Siddiqui, Country Head, HTC India. "Our customers will have super-fast browsing, an even better camera and more immersive entertainment with Beats Audio."

Interestingly, HTC has announced its smartphones on the same day as Apple's iPhone makes it way to the country. Apart from iPhone 5, HTC One X+ will also be competing with Samsung Galaxy S III.

HTC One X in pictures