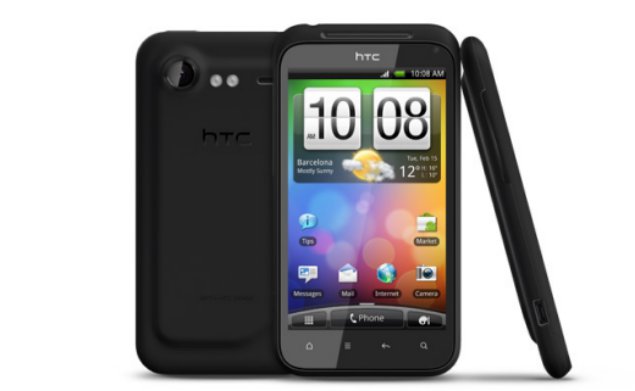 The wait for an Ice Cream Sandwich update for HTC Incredible S users in India is finally over.

The Taiwanese manufacturer has begun rolling out the Android 4.0.4 update and here's a look at some of the features it brings along:

This is an OTA update of about 250MB in size. Users waiting for a notification should check manually for a software update.

The HTC Incredible S was launched in March last year with Android 2.2 on-board. The device received a Gingerbread update in May the same year.

HTC had globally announced a schedule for Android 4.0 last month thereby rolling out updates for Sensation XL and EVO 3D in India.

The Incredible S is powered by a 1GHz processor and has 768MB RAM. The smartphone sports a 4-inch S-LCD capacitive touch display with a 480x800 pixel resolution coated with Gorilla glass. It houses an 8MP rear snapper with dual-LED flash and as 1.3MP front camera as well.

The Incredible S is capable of shooting 720p videos @30fps. Connectivity options include Wi-Fi, 3G and Bluetooth. It has 1.1GB internal memory and is expandable up to 32GB via microSD card.